Four people rescued and treated for hypothermia in Mournes

A helicopter assisted in the rescue due to the location 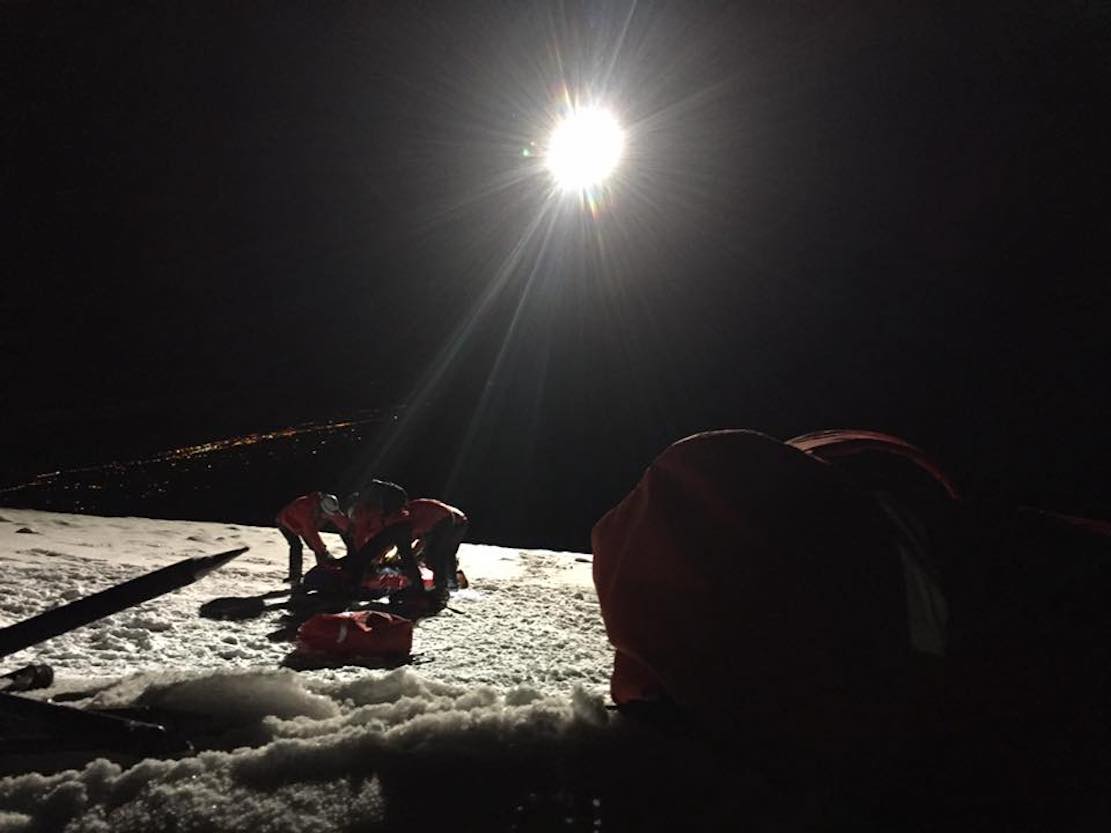 Four people were rescued and treated for hypothermia in the Mourne Mountains yesterday (Saturday) evening.

Shortly after 5pm today, the Mourne Mountain Rescue Team (MMRT) received a request for assistance from an injured walker.

The man – one of a party of four – had taken a bad fall while descending from the summit of Slieve Donard.

The MMRT responded, locating the casualty just off the summit of Slieve Donard.

“Due to the location and potential severity of the casualties injuries, we requested helicopter assistance with the evacuation.

“Rescue 199 from Prestwick responded and when we had the casualty packaged, they were able to airlift him to hospital.

“The remaining party members were assisted off the mountain to the team vehicles and base.

“As a precaution, should the helicopter evacuation not have been possible, we had also requested the support of the Police SAR Team.

“Thanks to CGOC Belfast Coastguard, Newcastle Coastguard, Rescue 199 and the Police SAR Team for their assistance tonight.