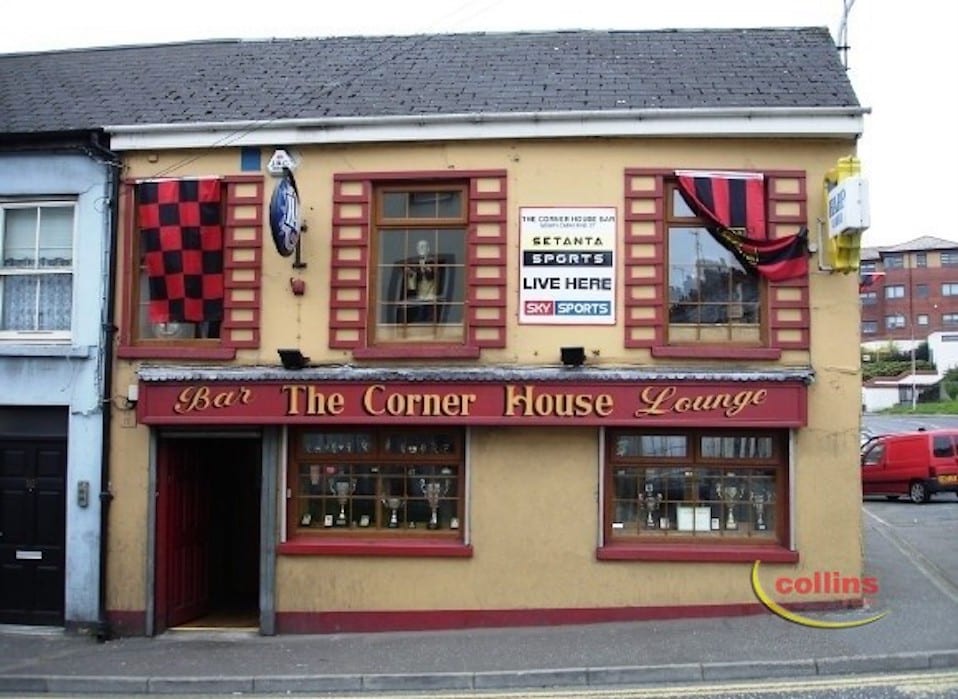 A former public house in Newry is to be given a new lease of life – as a hot food takeaway.

The pub in question – the Corner House – traded at Canal Street in the city.

Now plans have been submitted seeking a change of use at the premises, which has been vacant for just over two years.

The proposal – lodged with Newry, Mourne and Down District Council – is for a hot food takeaway at ground floor level.

The plans also include a two-bedroom apartment at first floor level, where previously the pub boasted a function room.

Papers submitted to council indicate that there is on-street car parking already available at Catherine Street and Erskine Street which would accommodate customers.

They also say opening hours would be between 4pm and 11pm and, to ensure there is no issue with litter, hourly checks would take place of the external area, along with the provision of four litter bins on site.

The application – in the name of Lan Hua Mo – will be advertised this week.