'Positive outcome' for horse checked by vet at the scene 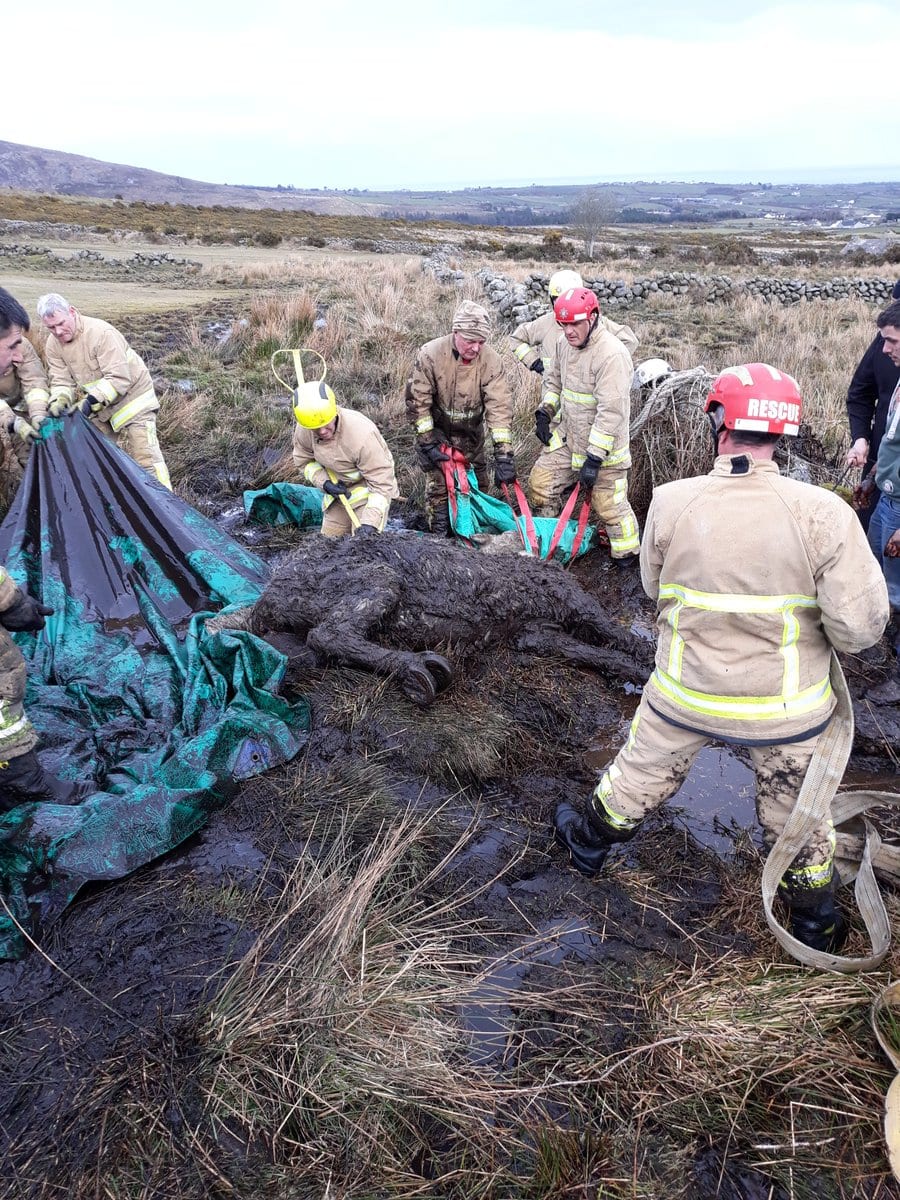 A horse has been rescued safely from the Mourne Mountains on Tuesday afternoon.

The animal was found to be in a distressed state after becoming trapped.

Firefighters from Northern Ireland Fire and Rescue Service sprang into action after the alarm was raised.

Crews from Kilkeel and Newcastle attended to the horse in the Mournes.

They succesfully rescued it from its plight.

According to NIFRS Southern Command: “Thankfully we had a positive outcome for the horse who was checked by a vet at the scene.”