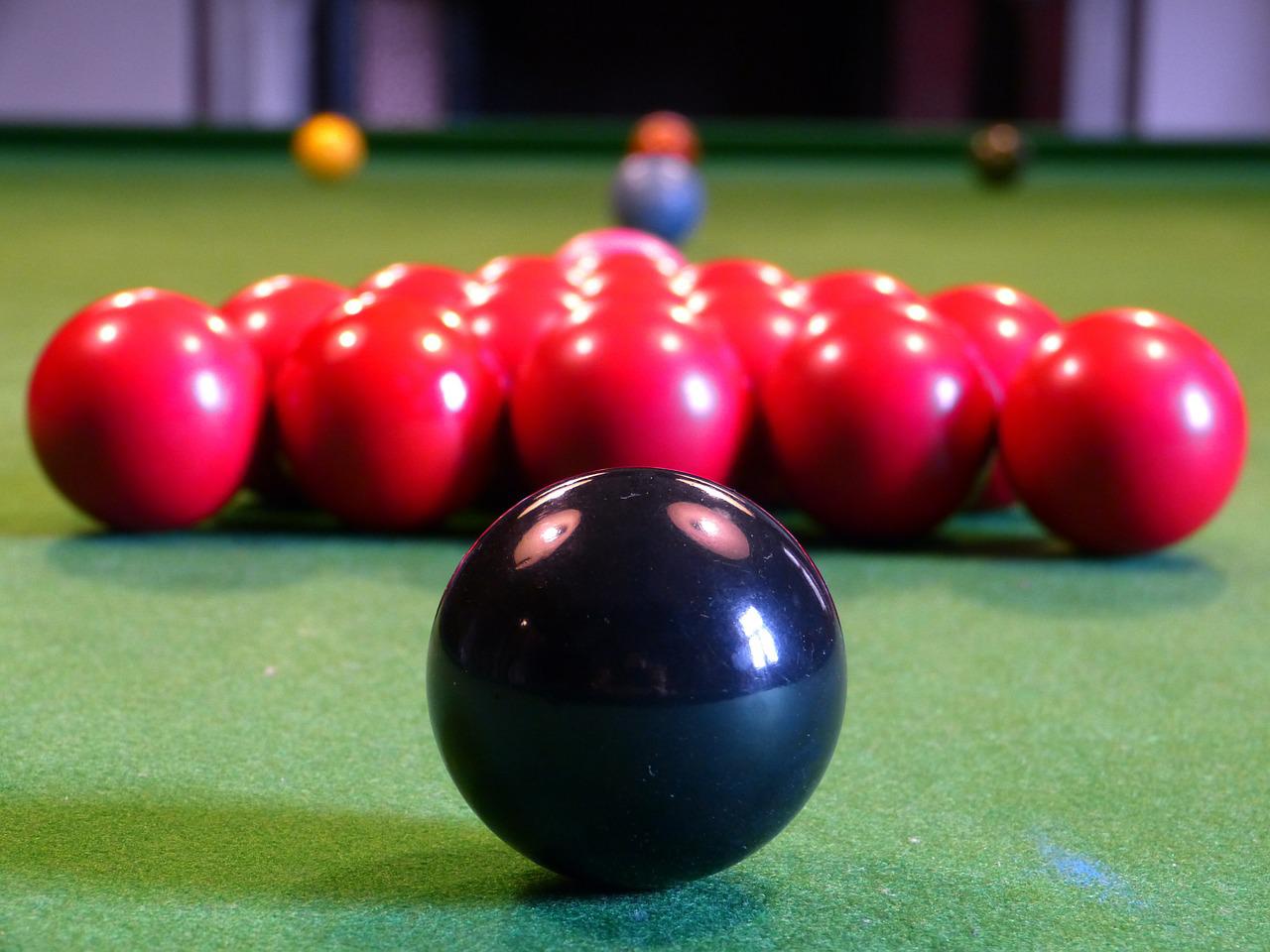 A man who threw snooker balls at police officers and spat and urinated in a police vehicle was so drunk he could not remember anything about the incident.

Adrian Joseph Patrick Morgan, of The Blackthorns, Newry, appeared for sentencing at Newry Magistrates Court on Wednesday via video call from his solicitor’s office.

All of the offences took place on November 6 last year.

The court heard that police had attended the Cavern Bar in Newry to conduct a premises check and as they were leaving, the defendant took two pool balls from the pool table and “launched them with force” at the two officers.

He was highly intoxicated and was initially arrested for disorderly behaviour.

He was placed in the back of the police vehicle where he spat and began kicking at the window and trying to open the door.

A small amount of herbal cannabis was found in his trouser pocket and he refused to give police his details.

The prosecution said the defendant was then placed in a different cell van and again spat over the inside of the van and vomited and urinated in it.

He was interviewed when sober and could not provide an account for any of his actions.

Defence solicitor Gerard Trainor said his client, who has two young sons and a new baby due shortly, had suffered a very severe injury and had previously worked as a bricklayer.

He said his client was “appalled” when he heard what he had done and apologised at the outset and accepted his wrongdoing.

He said there were many positive aspects to the Probation report and that Morgan was a moderate drinker who had taken far too much to drink that night.

“He has now accumulated a significant criminal record out of one incident,” he added.

Deputy District Judge Anne Marshall said it was an “absolutely atrocious” series of events  and that she hoped the defendant was embarrassed and ashamed of his behaviour.

“No police officers should have to work under circumstances like that when they are out doing their job,” she told him.

Imposing 150 hours’ community service, she said that if he had not consented to the community order it would have been an immediate custodial sentence.