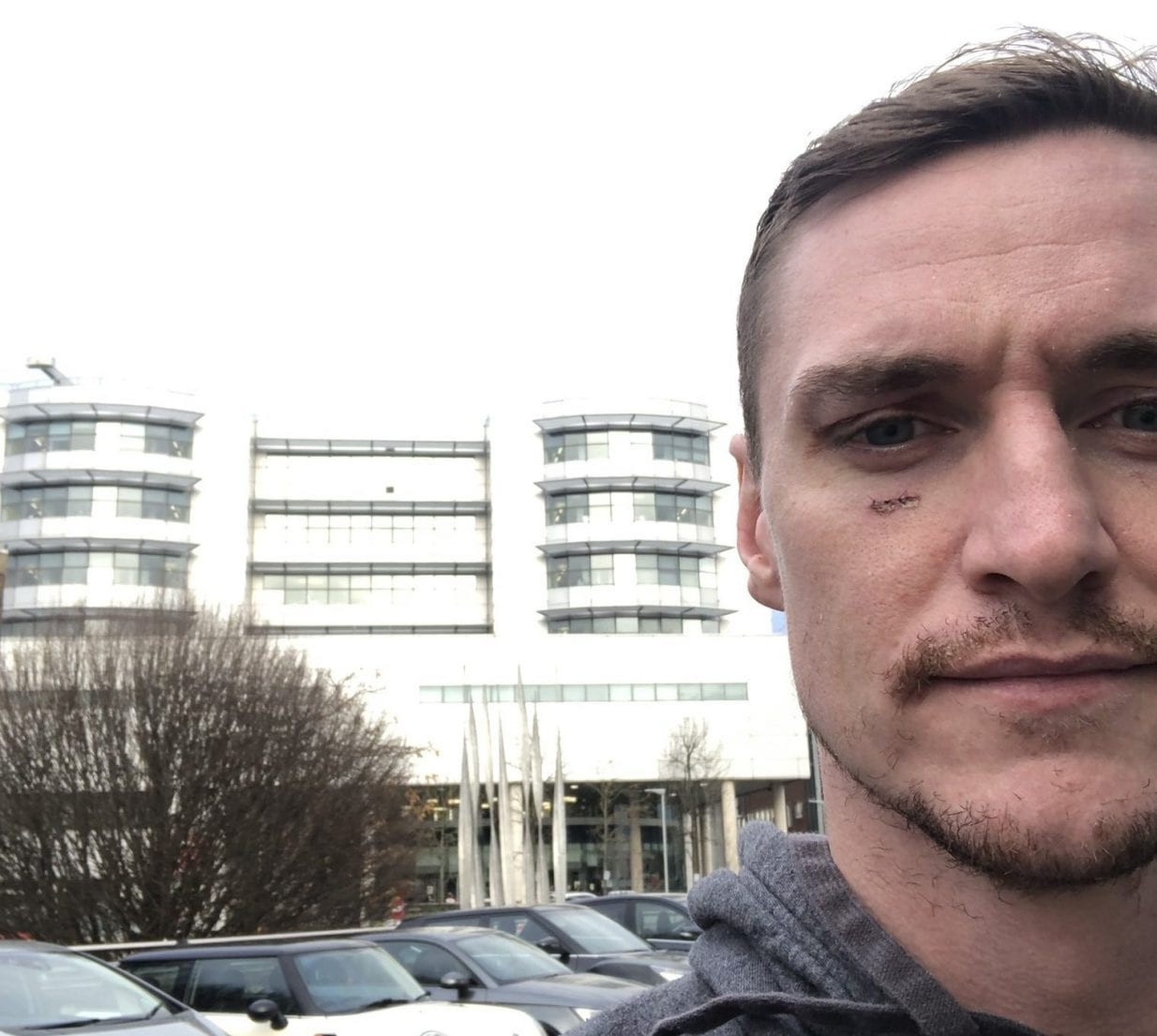 Down GAA player Caolan Mooney has been discharged from hospital following a vicious assault in Newry last month.

The former Australian Rules player suffered a fractured skull in the attack on December 30, just hours after playing in the opening game of the season for his native county.

Today (Tuesday), the 26-year-old posted a photo of himself outside the Royal Victoria Hospital in Belfast, with the caption which read: “Finally out of the hospital. My skull is fractured but glad to be getting home to let it recover now.”

His brother Patrick was also injured in the assault, suffering a broken nose.

Finally out of the hospital 🤙🏻 my skull is fractured but glad to be getting home to let it recover now 💪🏻💪🏻 pic.twitter.com/uVOQftWI2P

Mooney had been on the team that defeated Fermanagh in the McKenna Cup on December 29.

He is now expected to spend a significant period of time on the sidelines as he recovers from his injuries.