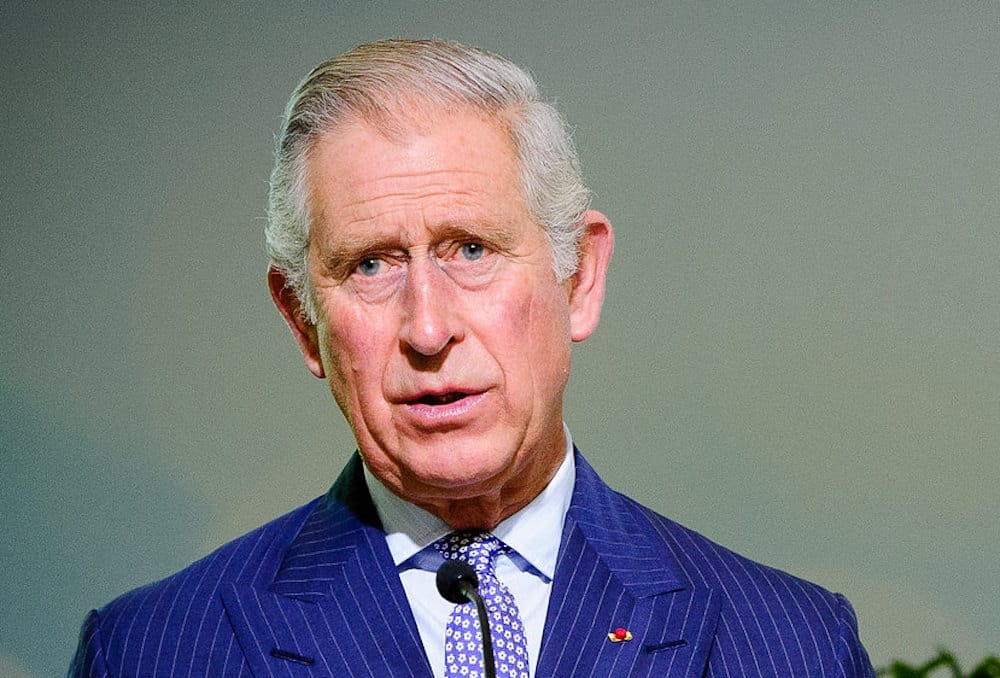 Newry, Mourne and Down District councillors had unanimously agreed a motion for the money to be ring-fenced for the May time celebrations, but an argument flared amid concern that at least some of the cash may have to come from next year’s budget.

Slieve Gullion SDLP councillor, Pete Byrne said: “People are struggling and we have a job to do to keep within our budget. In a few weeks time we will be striking the new rates.

“I would want the wording of this motion to be changed for the money to be found within this year’s budget and not for additional money to be found. This is not a political matter, if this was about St Patrick’s Day, I would be saying the same thing. We cannot put the additional costs on ratepayers.”

A council officer had informed the chamber that extra money may have to be found in next year’s budget. However, it was then stated by a senior officer that the £40,000 “would be found”.

Mournes DUP councillor, Glyn Hanna responded: “I am disappointed by this amendment. The coronation is very important within the unionist community.

“We could stop eating at these meetings if it was a matter of saving money, I would eat grass if I had to.

“This amendment has the potential to scupper this motion and the celebrations of the King, if the money is not found within this year’s budget.”

The amended motion on the budget was passed at the strategy, policy and resources committee with a report on how the coronation celebration will be financed to be provided at the next full council meeting.