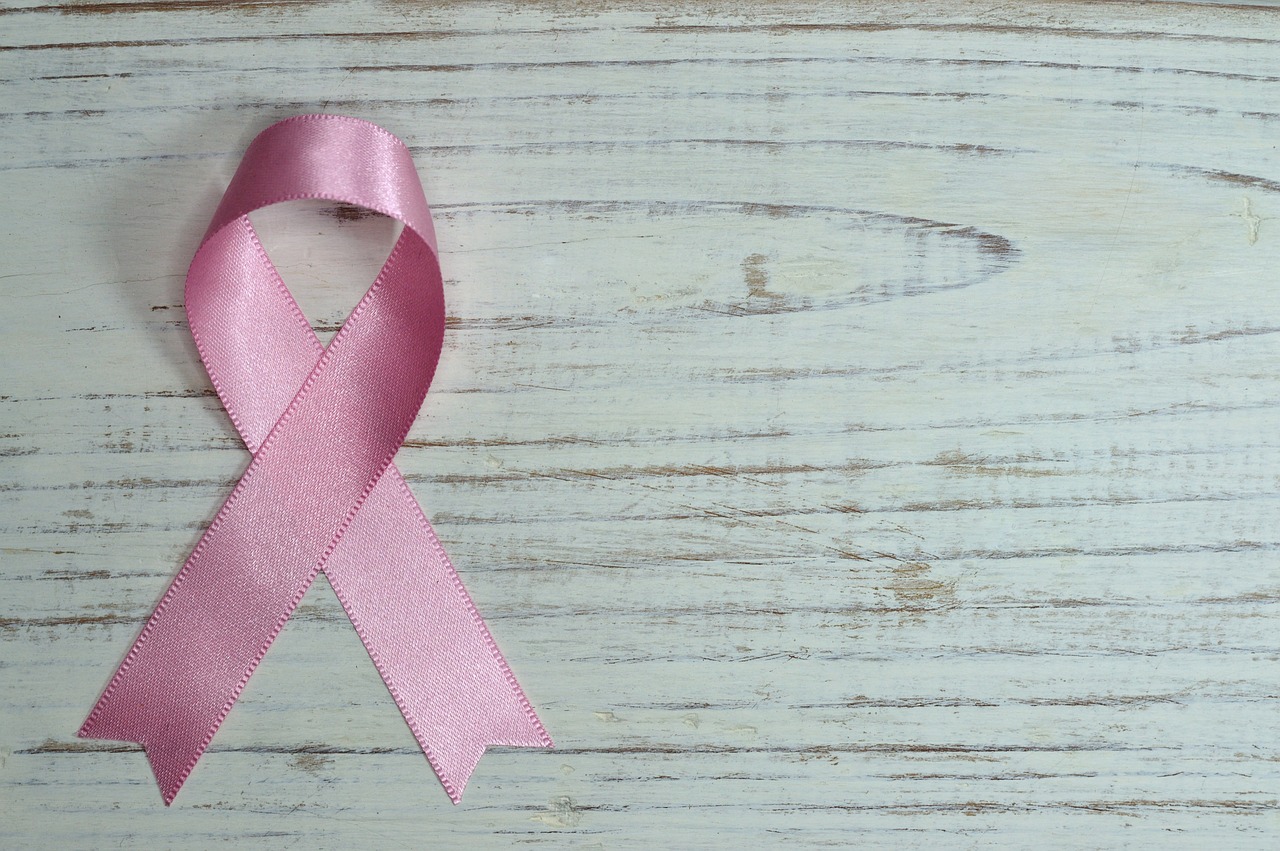 A Newry, Mourne and Down (NMDDC) councillor has shared the emotional story of his mother’s battle with cancer in support of an “urgent lifesaving change” to cervical screening.

The council had been presented last week with a motion by Mournes SDLP councillor Laura Devlin for the Regional Cancer Strategy of HPV testing to be given a start date in Northern Ireland.

Currently treatment for women in NI lags behind the rest of the UK, as they are still being tested using a different method called cytology, which examines the cells under a microscope, and is less sensitive than HPV screening.

NMDDC has now agreed to write to the permanent secretaries for the Department of Health and Finance, as well as the Secretary of State for NI to urge a change in cervical screening.

He said: “We know from experience that earlier cancer screening is an essential part of early intervention, and therefore of saving lives.

“Failing to provide the most up-to-date testing and to ensure tests are carried out at the earliest reasonable age will, therefore, inevitably cost lives. It is as simple as that.

“On a personal note, this issue impacts everyone and I know first hand.

The advances in cancer research, which are already in use in other parts of the UK have continued to frustrate the families of cancer patients, with the NMDDC rep frustrated by the lack of change years after his own mother’s passing from the disease.

Cllr Lee-Surginor added: “Proton therapy that I asked her consultants about back then still isn’t available on this island. We’re still using out of date testing methods.

“When I saw this motion, initially I was fine then as I thought about it, the disappointment and anger not for me or what my family have been through, but for the countless women that have gone through what my mother did.

“When she lost her ability to walk when the cancer spread to her spinal cord despite getting a hysterectomy, despite her being proactive in getting mammograms and smear tests arranged by the Chinese Welfare Association years before.

“I know this story and consequences all too well. She was only 52.

“Something has to change, the cycle has to break somewhere and that break requires us to be using most up to date testing methodologies and new medical technologies already developed to combat any form of cancer.

“Also asking teenage boys and girls as well as gay men like myself to take HPV vaccine when ultimately testing for conditions like cervical cancer continues to use out of date cytology is unacceptable.”