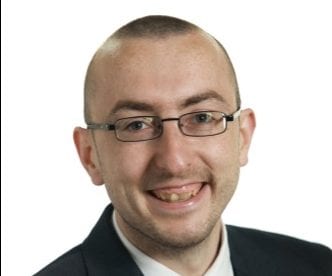 A Newry city councillor has criticised the PSNI’s social media team following the discovery of a body in the area on Monday.

The criticism from Independent councillor Kevin McAteer comes after the PSNI posted on their Facebook on Monday night that they had closed off the road leading to Daisy Hill Wood following an incident.

“I want to take the opportunity to offer my condolences to the family of the person who tragically passed away,” said councillor McAteer.

“I understand the need for the PSNI to post that they had the road closed off and that no one should come anywhere near the scene , however I believe the situation via social media was handled poorly.

“Also the PSNI stated last week that they were looking for a man in a grey hoodie and black trousers and they warned the pubic not to approach anyone fitting that description…. the lack of information in this post effectively caused panic as that could literally be anyone in Newry.

“Furthermore I am concerned that the family of the person who passed away on Monday night would have found out via social media as a result of what happened and they shouldn’t have to find out that way.

“Don’t get me wrong I understand the use of social media for community purposes and I know Facebook is a very popular platform and means to communicate with the public. However I just think more sensitivity is needed in relation to certain situations as I received several complaints from members of the public about the status.”