“I walk this canal every day and I see how bad it is and it brings a tear to my eye when I see such a resource, close to home to us, being allowed to wreck and ruin.” 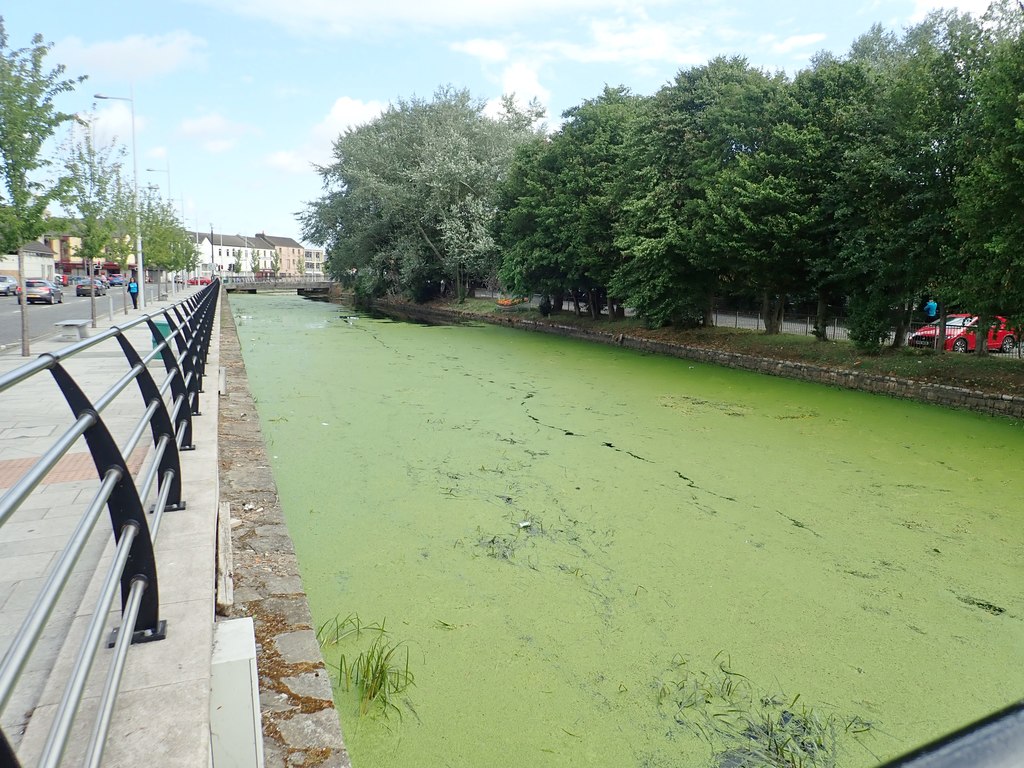 Councillors say time is running out to redevelop and reopen the historic Newry Canal.

The 20-mile canal was opened in 1742 and came into public ownership in 1901 when the Newry Port and Harbour Authority was created.

The canal is jointly owned by NMD Council and Armagh City, Banbridge and Craigavon (ABC) Council.

NMD Council owns the section of Newry Canal from Victoria Lock to just outside Jerrettspass.

Since the closure, some sections have fallen into a state of disrepair with councillors from across the chamber calling for the Department of Infrastructure, NMD Council and ABC Council to work together to restore the canal.

The call from councillors came during an Enterprise, Regeneration and Tourism (ERT) Committee on November 8.

In a report to members, council officers told members that correspondence had been received by the Inland Waterways Association in regards to the development of the water route.

The report read: “[NMD Council] to liaise with council officials in Armagh City, Banbridge and Craigavon Council to discuss future joint opportunities for the development of Newry Canal and report back to a future meeting of the ERT committee on the proposed way forward.”

Sinn Fein Councillor Roisin Mulgrew said she believed it is the perfect time to look at restoring the waterway.

“I know this is only a tentative first step, and I hope it’s only a first step, but I am glad to see this paper in front of me,” said Cllr Mulgrew.

“I really feel now that this is our chance, our last chance, to save this canal for total disrepair and to do something with it.

“We have put so much emphasis into tourism in this area but you only have to go to England, somewhere like Manchester, and you see the [canal] barges, the coffee shops, and the walkways. That’s what we should be aiming for here.

“The towpath has proved a fantastic facility for the people in the area but we need to get that canal opened.

“We need to question whether the [Northern Ireland] Assembly has a role to play here because we really need to get the maximum amount of funding that we can.

“This canal has been a big part of our past, please let it be part of our future. I think this project would bring our district to a whole new level.”

SDLP Councillor Gary Stokes said there have been aspirations to reopen the canal for decades.

He added: “We just have to look at what was done with the towpath since this council was brought together. Cyclists, walkers, runners, you name it, they are using it.

“It’s amazing to see the use that it’s getting, and yet, you walk alongside it and the water end of it is clogged up in certain parts.

“There’s been an aspiration for decades to open the canal. I remember when I was in primary school we had a project looking at how we could reopen the canal and how all these things could be done. That’s how long people have wanted this waterway reopened.

“I think this is timely and I know we don’t have a magic wand but I think it would be worth looking at what could be done. The health and tourism benefits could be massive for this district.”

Meanwhile, Independent Unionist Henry Reilly criticised the council for not listening to his proposal several years ago to make the canal part of the Belfast Region City Deal.

“Whenever we were talking about the City Deal, I suggested that this would have been an ideal project,” said Cllr Reilly.

“However, unfortunately, the council decided to opt for something else that the people of this district don’t want, but we are where we are.

“This is something that we should’ve done years ago and to be able to link this canal and be able to navigate from the Albert Basin right up to Portadown and Lough Neagh is such a massive opportunity for this council.”

Councillor Charlie Casey, who is not a member of the committee, said he joined the meeting because he ‘felt so passionately about the project’.

He said: “It’s about time that our council lobbied long and hard to get the designation of this canal changed because if we do we can open it up to all kinds of funding.

“It’s steeped in history but it’s being choked to death in weeds at the minute. It’s that bad that the ducks have to get out and walk along the towpath because they can’t swim in it anymore.

“I walk this canal every day and I see how bad it is and it brings a tear to my eye when I see such a resource, close to home to us, being allowed to wreck and ruin.”