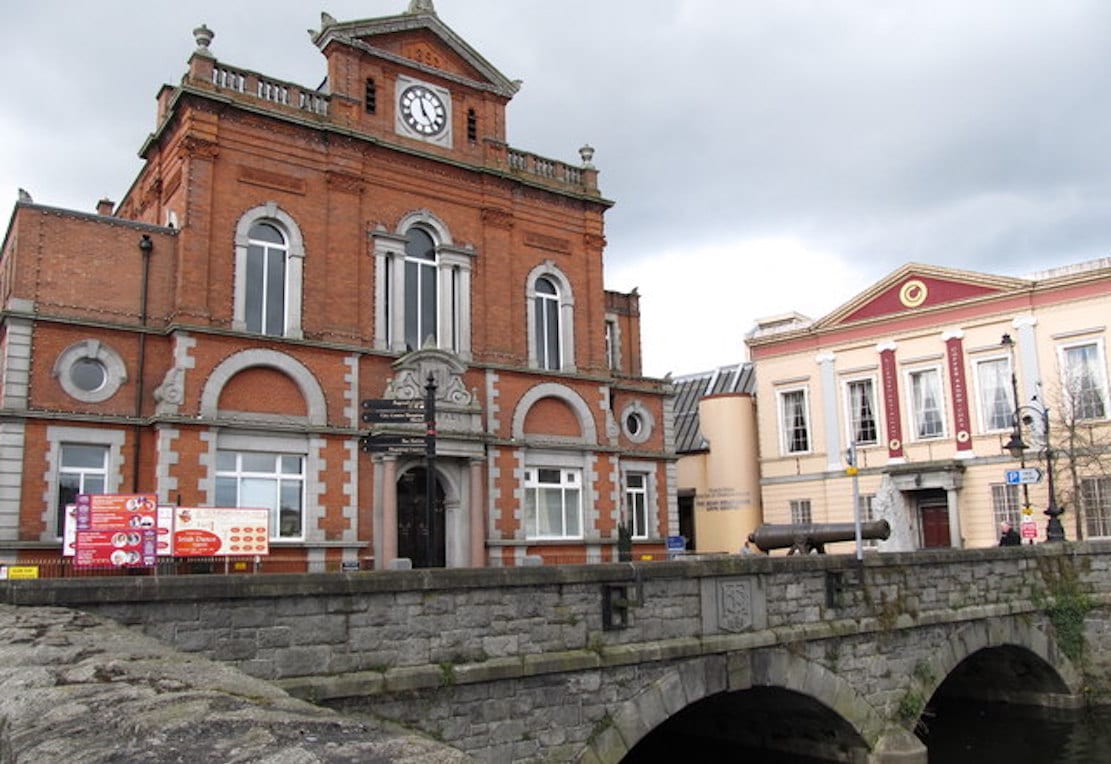 Councillors in Newry, Mourne and Down have agreed a process for the implementation of an Irish language bursary scheme.

People living in the council area and learning the Irish language could apply for a bursary of up to 50% of course fees – or a maximum of £300.

The total budget for the introduction of the scheme – as well as launch and promotion – is £30,000.

The issue was brought forward at the strategy policy and resources committee this week.

The scheme is to assist individuals to improve Irish language skills through providing scholarships or bursaries for Irish language courses, including Gaeltacht college, intensive courses and third level courses taking place between April 1, 2018 and March 31, 2019.

The proposed process was considered last week by the council’s senior management and the Irish language strategy cross-party working group.

Agreement to set up the bursary scheme was passed by full council in December, with this week’s meeting simply to finalise the process.

At this stage, it is proposed the bursary will be launched during Irish Language Week, which begins on March 12.

Should demand and eligibility exceed available funds, applicants will be placed on a waiting list in the event further funding become available.

The proposed establishment of an Irish language bursary has been ‘equality screened’.

But the report going to committee this week points out: “While it should be noted language is not an equality category, it is acknowledged the Irish language is predominantly spoken by people who are Catholic, Nationalist and of Irish national identity, i.e. people of different religion, political opinion and racial group will indirectly benefit from the establishment of an Irish language bursary scheme.

“However, the decision to establish an Irish language bursary scheme would be designated as a positive action building upon the council’s bilingualism policy, audit of Irish language provision in the Newry, Mourne and Down area, and the Irish language strategy 2017-19.

Sinn Féin Councillor Barra Ó Muirí has spoken about his excitement at the prospect of the new scheme.

Cllr Ó Muirí stated that the Irish Language Working Group felt that the best way to promote the Irish language was to support people who were trying to further their knowledge of it.

He said: “There are scores of young people from South Armagh alone heading to Gaeltacht courses in Donegal each summer, and that by providing these bursaries, the financial burden often placed on parents, will be partially alleviated.

“The Scheme still had to pass through full Council at the start of March, but that it was expected that the Scéim Sparántachtaí will be launched during Seachtain na Gaeilge.”

Ó Muirí explained that Newry, Mourne and Down District Council are working diligently to promote the Irish language at all times, and has praised the work of the Working Group.