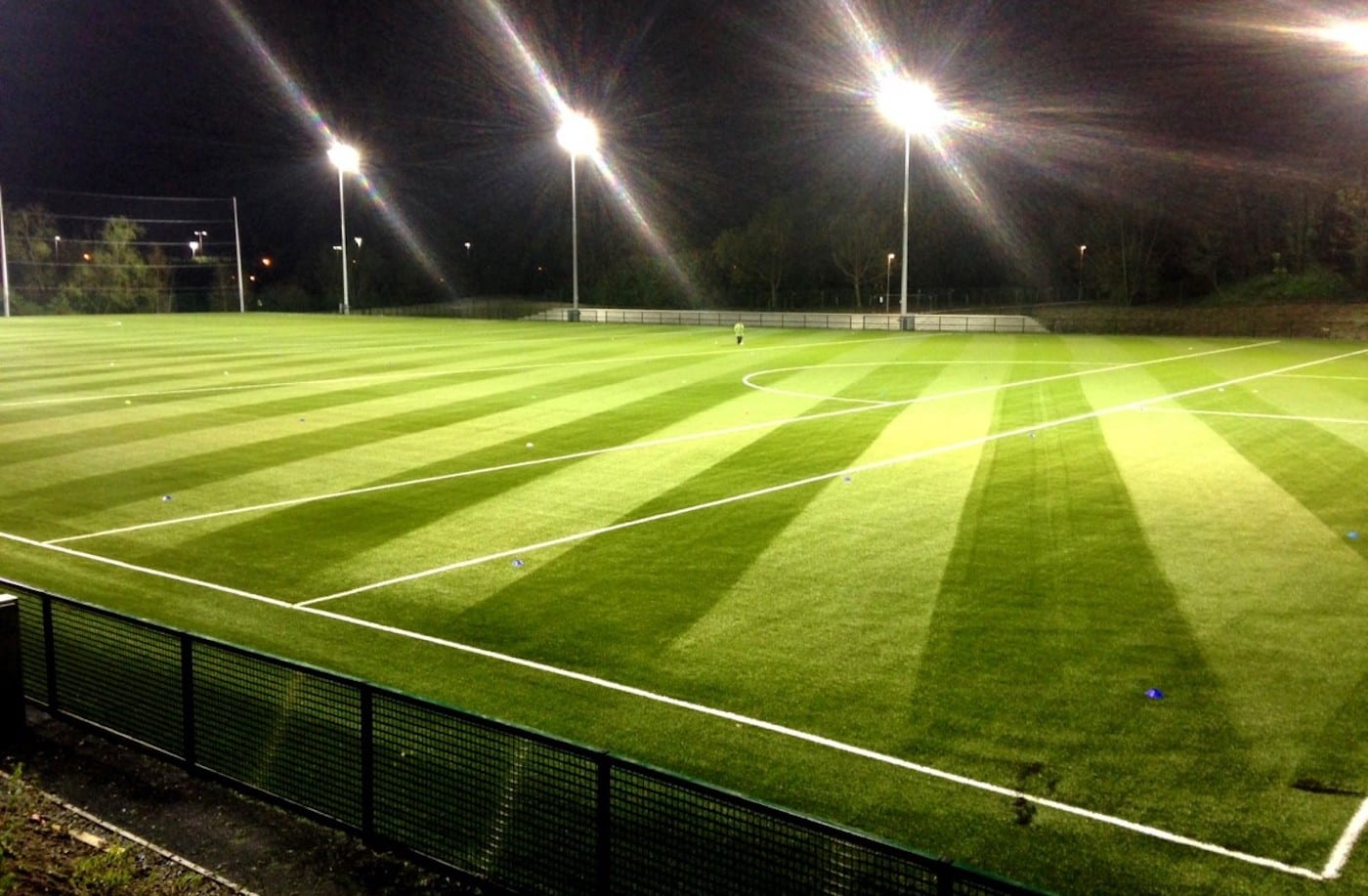 Council planners have recommended that plans for a new sports complex in a south Down village be refused.

The application, submitted by St Bronagh’s GAA, would see a one full size pitch, club house, floodlighting, and a private entrance built onto Warrenpoint Road, Rostrevor.

It will be decided by the authority’s own planning committee at a meeting on Wednesday, July 28, with council officers recommending refusal.

Council officers outlined on this week’s planning meeting agenda 11 reasons for their recommendation.

Among the reasons for refusal include the impact the development would have on the rural environment and traffic congestion issues.

Meanwhile, the application has received 1059 letters of support and two petitions of support. These range from neighbours to residents of the lower Mourne area of Rostrevor and Warrenpoint.

There has also been a substantial number of letters of objection (59) and a petition with 16 signatures. These were sent by local residents, the Drumsesk Residents Association and South Down MLA Jim Wells.

The Historic Buildings Unit have also outlined their concerns with the proposed development.

Council officers said: “Historic Buildings Unit have been consulted with the proposal and have raised several key concerns in relation to the proposal and its impact on the setting on several adjacent listed buildings, particularly Arnos Vale by reason of the overall scale of the development and the consequent impact on the wider landscape of this largely undeveloped rural area between Rostrevor and Warrenpoint.

“For example, a critical view from the Cloughmore Stone takes in several listed buildings including Arno’s Vale, Rosetta, Drumsesk House and the Ross Monument.”