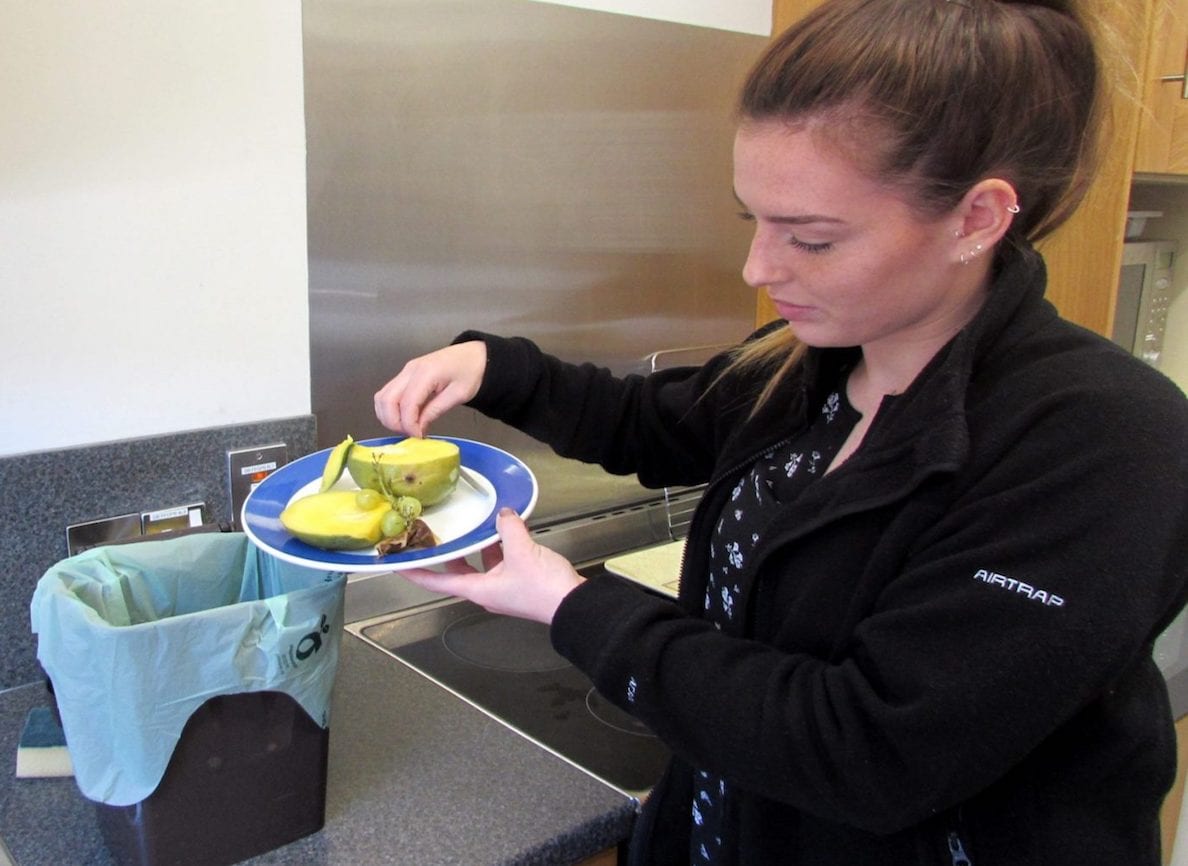 Free food caddies will be placed in every classroom at primary schools on the Newry, Mourne and Down District Council bin route.

The move – to encourage children to see the benefits of and need to recycle – was approved on Monday.

The recommendation went before the council’s regulatory and technical services committee.

Councillors were being asked to approve the allocation of multiple kitchen caddies on a ‘one-off basis’ for primary schools collected by the council.

At this stage, it is being viewed that every classroom would benefit.

They are to be made available free of charge and delivered by council representatives as part of an outreach programme.

Some pre-schools could also benefit.

The recommendation was that officers would be allowed to issue a number of free food caddies “where deemed beneficial to both educational and practical to reduce food waste collection tonnages”.

A future review of brown bin charges is also expected – but not just yet.

An official report which went before committee highlights the benefits of adopting this new initiative in schools.

It informed councillors: “It is considered essential that awareness for recycling issues is commenced as early as possible and indeed that lessons learned by young children with respect to recycling are then brought forward to their homes, resulting in better recycling processes by families.

“Officers are regularly in contact with schools through a number of means and it is considered that all practical steps should be taken to assist schools to spread the message that it is good to recycle.

“A kitchen caddy – made available in each classroom – would provide a receptacle into which fruit peelings and uneaten food can be placed for delivery by school staff into their main brown bin.

“Consideration should also be given to the brown bin collection charge, once the collection service has improved, to promote additional usage of brown bins in schools.”

While the uptake of the scheme it not known, the total cost to implement it is expected to be in the region of between £1,000 and £1,500.

The recommendation were approved by full council on Monday.