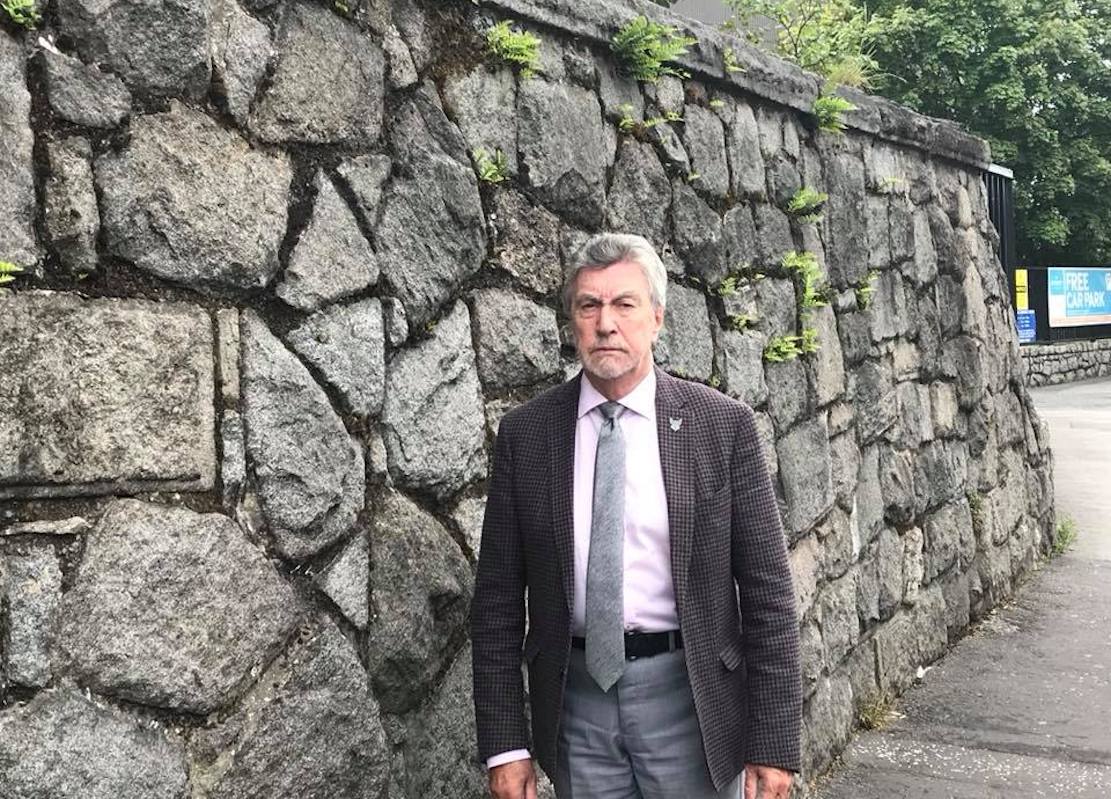 A planning application to demolish a the last remaining part of an historic wall in Newry has been withdrawn following public pressure.

Plans were set in motion to remove what remains of the perimeter wall at the old pig and cattle Mart on Patrick Street.

However, after upsetting many locals the planning application by the Southern Regional College was this week withdrawn.

“Senior management have contacted me to confirm that they have withdrawn their application to amend the frontage of the East Campus building,” Mr Brady confirmed.

“They have also committed to consulting with the local community on any future plans to develop facilities including changes to the frontages of the Campuses at Patrick Street.”

He added: “I commend the SRC Management Team for their prompt response to the concerns that myself and many local residents raised.”

Speaking on the issue previously, Mr Brady, said: “As one who was born and raised in this community I share the concerns of many that an important part of our built heritage could be lost and will oppose this planning application.

“The mart was a key part of Ballybot’s and Newry’s social and economic life and cannot be demolished out of our history.”