Constable Colleen McMurray murder: ‘Police could not have prevented IRA mortar attack but failed to share intelligence on informant’ 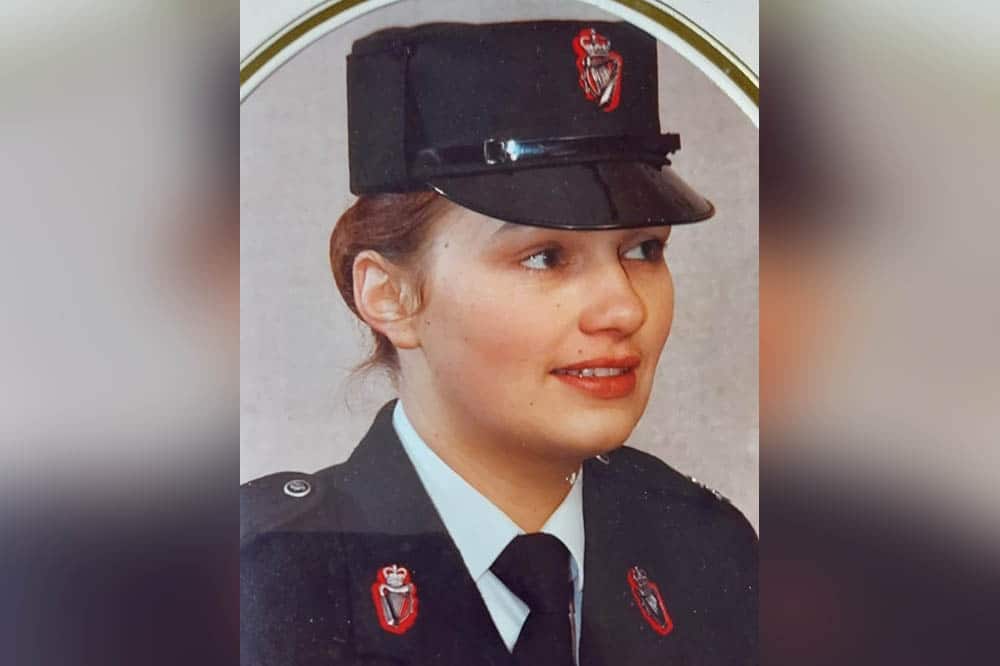 The Police Ombudsman has found no evidence that police were in possession of information which, if acted upon, could have prevented an IRA mortar attack in Newry 1992 in which a police officer was killed and another received life-changing injuries.

That is the key finding from a Police Ombudsman investigation into complaints from the officers’ families, which are contained in a report published this morning (Thursday).

Constable Colleen McMurray was in a police car which was hit by a mortar bomb as it travelled along Merchants Quay beside the canal in Newry on the night on March 27, 1992.

She was taken to hospital but died later.

Police Officer 1, who had been driving the car, suffered life-changing injuries.

Constable McMurray and Police Officer 1 were returning to Corry Square Police Station after providing security support to officers entering the town for a change of shift, while also providing routine community policing.

It was standard operational practice at the time for RUC officers to provide this security support for their colleagues.

In seeking answers to questions about what police knew before the attack, the Police Ombudsman also identified that RUC Special Branch did not provide colleagues with information about people it suspected were in the IRA and may have been involved in the attack.

Mrs Anderson has said this had the effect of undermining the RUC investigation, with several people never being treated as suspects.

“Special Branch had significant intelligence about Person A’s possible role in the development of detonation technology and possible links to previous IRA activity. In my view he ought to have been treated as a suspect but I have not been able to identify any legitimate reason why this did not happen,” said Mrs Anderson.

The Police Ombudsman also identified failings in the RUC investigation of Constable McMurray’s murder and the attempted murder of Police Officer 1.

These included deficiencies in suspect and arrest strategies, failures to investigate evidential opportunities and failures to link prior attacks, which also involved the use of ‘flash initiated’ technology.

Mrs Anderson established that, from the outset, the CID suspect strategy relied heavily on the intelligence held within Special Branch.

However, she found that the dissemination of information from Special Branch to the RUC investigation team was inconsistent.

The investigation also established that the attack occurred when Constable McMurray and Police Officer 1 were carrying out routine policing duties and serving their community in circumstances where the threat level in Newry was high.

Mrs Anderson said: “The dedication of many police officers, often at great personal risk, to protect the public and their colleagues, represents high standards of professionalism.”

In response to the Police Ombudsman’s investigation into the murder of Constable Colleen McMurray and the attempted murder of her colleague, Assistant Chief Constable Mark McEwan, said: “First and foremost our thoughts today are with Colleen’s family and with that of her colleague.

“Their families know more than most of the sacrifices made by themselves and the wider police family during the troubles. On behalf of the Police Service of Northern Ireland I wish to express my profound regret at the loss of a highly esteemed officer and the life changing injuries suffered by our colleague in such tragic circumstances and extend our sincere sympathies to their families.

“Personally I would like to reflect on the bravery, professionalism and dedication of police officers who placed their lives at risk in order to provide protection for their colleagues and I welcome the fact that the Police Ombudsman has highlighted this in her report.

“The Police Ombudsman has found that police held no intelligence prior to the attack that could have prevented it. She has publicly stated that, in her view, that there were shortcomings in the handling of information and the subsequent police investigation, and for that I am truly sorry.

“As we have previously stated the practice and policies that govern intelligence matters and police investigations today are unrecognisable from what was in place at the time of the attack. I acknowledge the fact that the Ombudsman has recognised this in her report. I also acknowledge that the Ombudsman has recognised the operating context at the time; the lack of a legislative framework and the operational dangers faced by police officers serving their community.

“Sadly it remains the case that no person has been brought to justice for this terrible crime and today, with the publication of the Police Ombudsman’s report, details of this brutal attack are fresh in people’s minds, I would make a renewed appeal for the people who know who did this to come forward to us with information.”