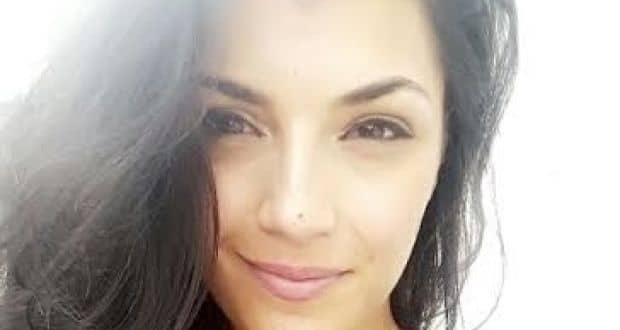 A county Armagh who was sexually abused by her brother from the age of nine has spoken out in a bid to encourage other victims to come forward.

Linda Ferguson, 27, from Dromintee speaking out to highlight the Nexus charity “Break the Silence” campaign.

He received a two-year suspended sentence and was disqualified from working with young people.

Linda was a foster child, brought up by the Ferguson family.

Speaking to the Irish Times, she said: “He told me I would be taken away and said nobody would believe me.

“I am half Indian so he would call me nigger and gook and other horrible names to make me feel isolated.”

It was only when she met her partner at 18 and had children years later — after the anxiety, eating disorders and depression — that she finally plucked up the courage to speak out.

“Court was about letting him know I wasn’t scared and acknowledging what he did was wrong,” she added. “The day I heard that he pleaded guilty, that he admitted it, I was in shock. It was a horrendous time but I have the best possible partner and kids, my wee family, and I love my job.”

Nexus NI offer counselling and support to survivors of sexual abuse, victims of sexual violence including those who have experienced rape and sexual assault. Visit the website by clicking here.