Cannabis - with an estimated street value of 27,000 Euro - was uncovered, with man arrested and due to appear in court next month 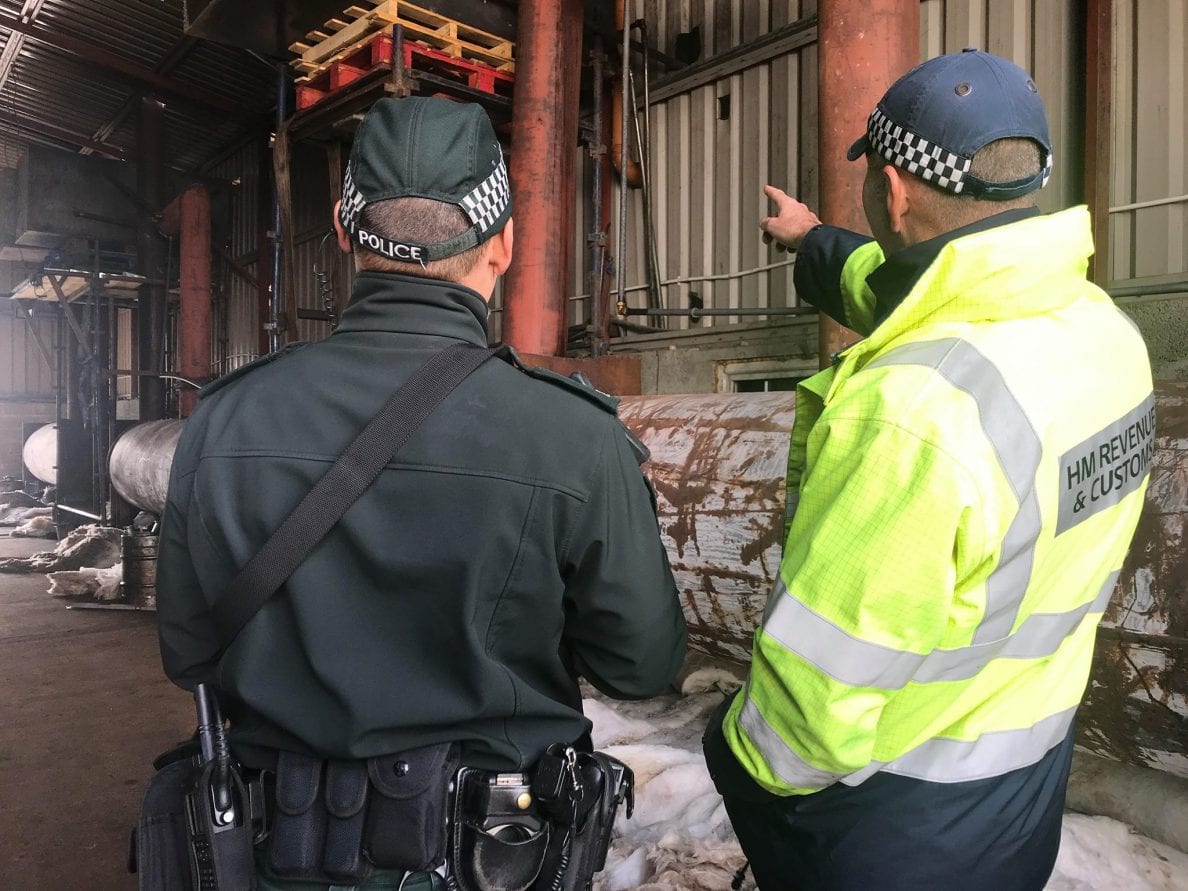 Cannabis, cigarettes and imitation firearm have been seized during raids in Newry.

Detectives from the PSNI’s Organised Crime Unit carried out the operation with HMRC earlier today, (Thursday).

Detective Inspector Sweeney said: “Three premises in the Newry area were searched and 1.5 kilos of cannabis, approximately €27,000, an estimated 2,000 cigarettes and an imitation firearm were seized.

“A 58-year-old man was arrested and has been charged with the offences of possession of a class B drug with intent to supply and possession of criminal property.”

He is expected to appear before Newry Magistrates Court on January 18.