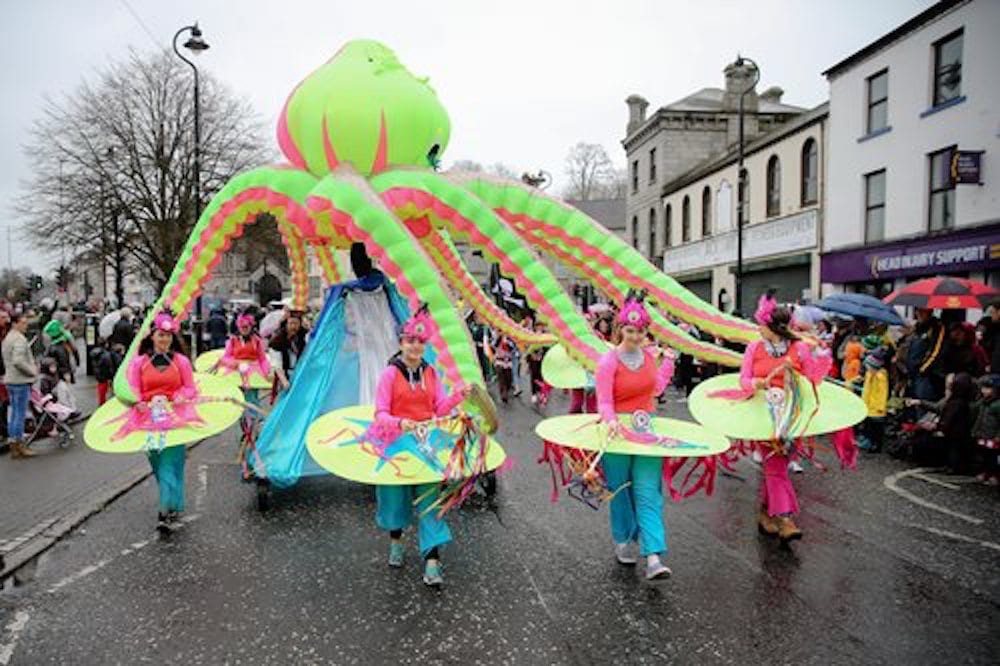 A Sinn Fein councillor has called on Council to cancel all local St Patrick’s Day parades in the borough.

Willie Clarke has told the Chief Executive of Newry, Mourne and Down Council to pull the plug on the festivities later this month.

Already, St Patrick’s Day parades right across the Republic of Ireland have been cancelled or postponed, as too has the main Belfast parade – a decision taken by Belfast City Council on Monday night.

Councillor Clarke, the party’s Council group leader in Newry, has called for a meeting of all party group leaders this morning to make that decision.

“I have told the Chief Executive of Newry, Mourne and Down Council that Sinn Féin believes that all local St. Patrick’s Day parades should be cancelled,” said councillor Clarke.

“We are also calling for an urgent meeting of all party group leaders to discuss and ultimately make this difficult decision.

“Unfortunately, given the spread of coronavirus and growing concern amongst the public, I believe that as a precaution, postponing St. Patrick’s Day celebrations is the right thing to do.

“Undoubtedly there will be public disappointment in the local community at this kind of decision, as well as financial repercussions for many local businesses.

“But the health and wellbeing of our citizens must be the first and foremost priority for all of us.”