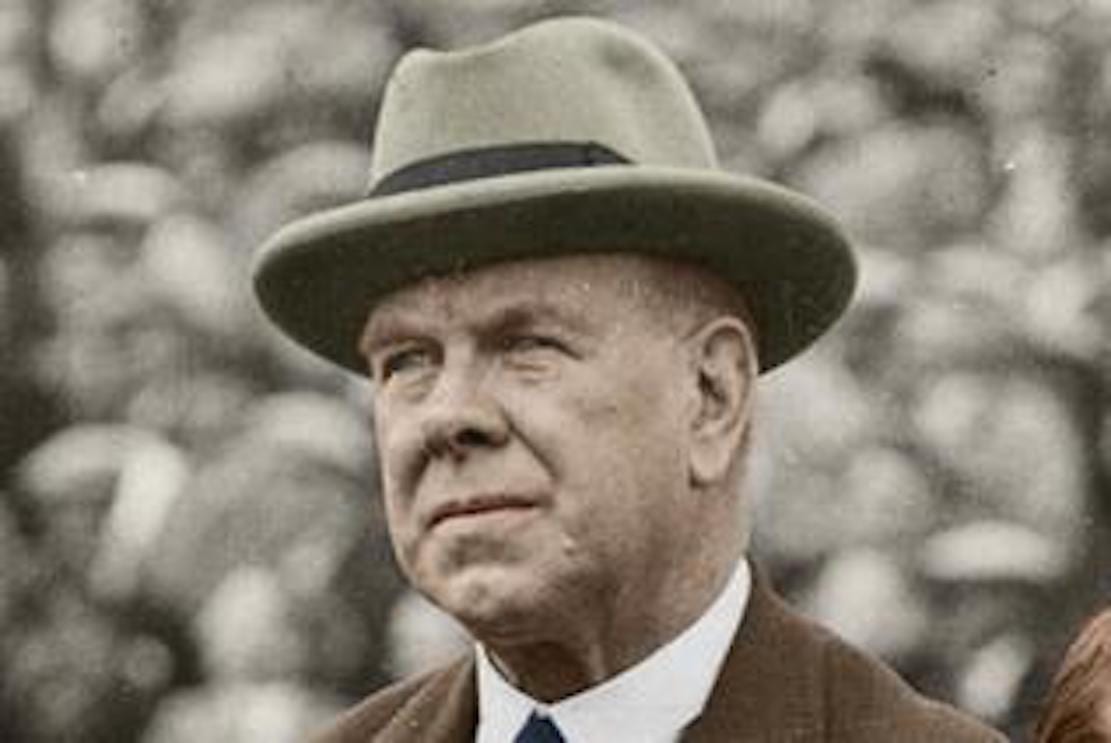 Plans to erect a statue in Newry in memory of Glasgow Celtic’s first manager could be back on track.

Willie Maley was born in Newry in 1868 and went on to become a player and Glasgow Celtic’s first manager/secretary, a position he held for 43 years, during which time he won 16 league championships and 14 Scottish Cups.

The former Newry and Mourne District Council had been working alongside local Celtic FC Supporters’ Clubs to create and place a statue of Maley within Newry City.

The former council had agreed to procure and fund the statue, earmarking £20,000 for that purpose in the 2014/15 rates budget.

But due to the review of public administration and the restructuring of departments, the statue never materialised.

Now the Willie Maley Celtic Supporters Club have contacted Newry, Mourne and Down District Council asking it to step up to the mark.

The council has been asked to ‘reignite’ the project with the aim of delivering on the commitment of the old Newry and Mourne District Council.

The issue will now go to NMD Council’s active and healthy communities committee for consideration.

The recommendation going to the meeting will be for officers to develop proposals – including potential costs, sources of funding and any likely capital commitment from council.

If given the go-ahead, council would also have to consider any possible locations, as well as the design and build, and seek and agree approval from all the relevant and statutory bodies.

Councillors have also been informed that the decision-making related to the design and placement of the Willie Maley statue will fall within the scope of the ‘naming of council facilities policy’ if erected on council-owned property and therefore “subject to equality screening”.