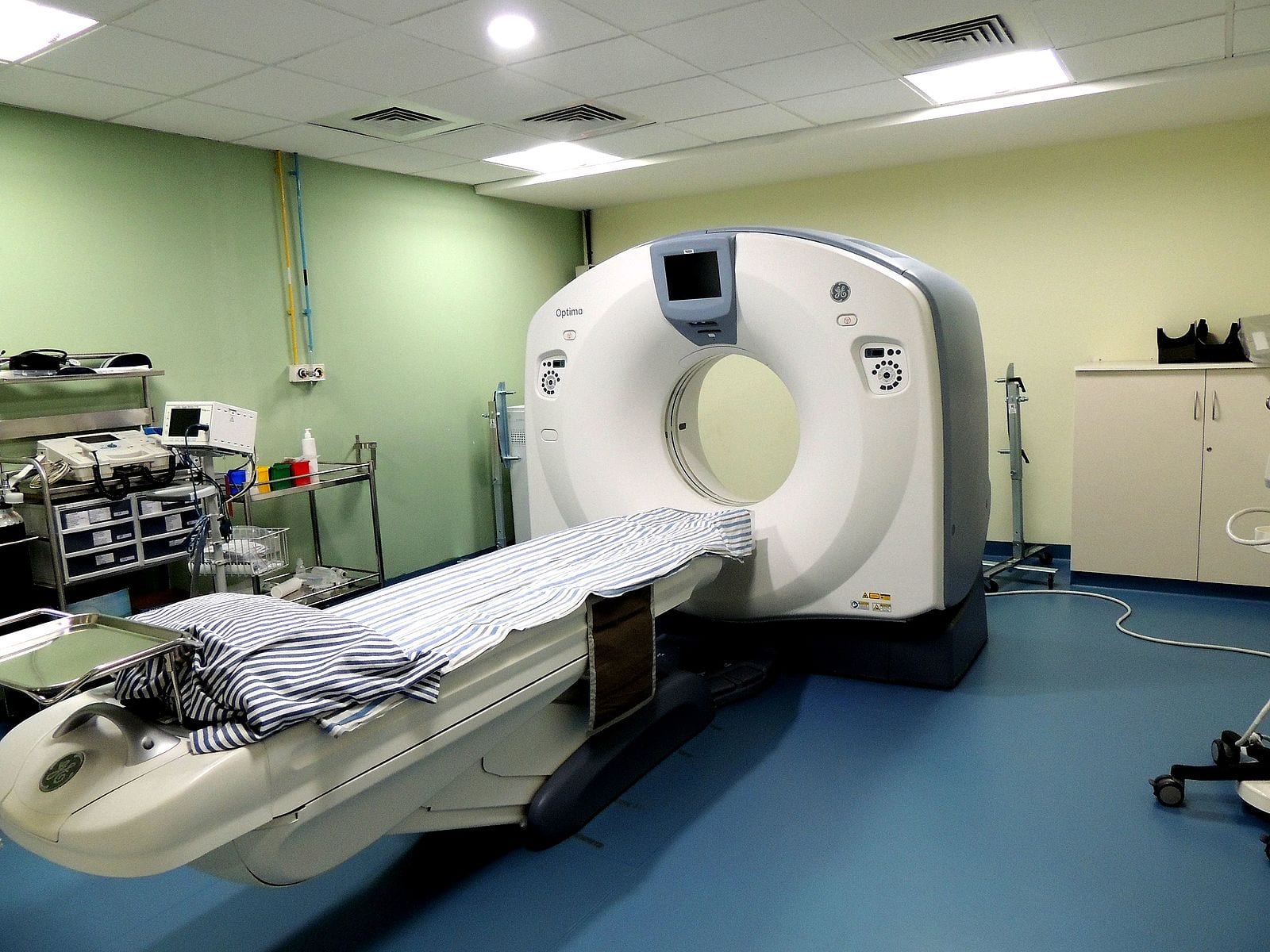 Fresh calls have been made for a new CT scanner to be bought and put in place at Daisy Hill Hospital immediately after the current equipment reportedly malfunctioned once again.

And during the most recent malfunction, a 91-year-old man reportedly had to discharge himself without having had a scan after his wife was taken ill suddenly and passed away.

The situation had only served to “compound the distress” of the patient and the entire family.

It has been claimed that the scanner has been “unable to operate” on 14 occasions this year.

And Mr Brady said it again demonstrated the urgent need for a new CT scanner at the Newry hospital.

Said the MP: “The Trust have accepted the need for a new CT Scanner and continue to tell myself and those lobbying for the essential equipment that the ‘business case is ongoing’.

“I am aware that the scanner in Daisy Hill Hospital broke down again last weekend and was out of action for a number of days.

“I am told that this is the 14th time this year that the scanner has been unable to operate.

“This creates delays and additional stress on both patients and staff who have to wait to get necessary assessments carried out.

“One of those affected on this occasion was a 91-year-old man, who was admitted over the weekend and required a scan.

“Whilst this patient spent a number of days waiting for this to happen his wife was suddenly taken ill and rushed to Daisy Hill where, tragically, she died shortly after.

“The gentleman had to discharge himself, having still not received the scan, to attend the wake and funeral of his wife. This compounded the distress of not only himself but the entire family.”

Mr Brady confirmed that he had contacted the Southern Trust to voice his concerns about the incident and the ongoing situation.

He continued: “The Trust has previously advised that they have ring-fenced the money required to replace the scanner in Daisy Hill, but to myself and many others it seems to be pursuing a policy of settling for frequent and very temporary repairs to a piece of equipment clearly not fit for purpose.

“I have contacted them to inform them of the distress caused to this family by the current CT Scanner not being fit for purpose and I have once again urged them to ensure that the new scanner is provided for Daisy Hill Hospital without any further delay.”