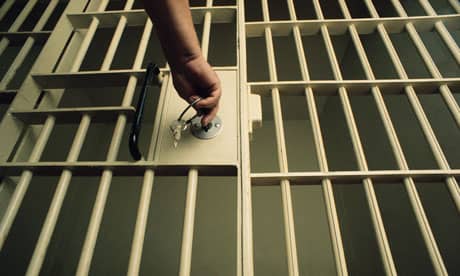 A new way of dealing with ‘lower end’ offenders – which would see them avoiding custodial sentences – is to be trialled in the local Armagh and South Down Court Division.

Anyone convicted of an offence which would typically carry a custodial sentence of less than a year will be reviewed by the Probation Board for Northern Ireland to see if they are deemed suitable.

The options could include having to meet with – or write letters of apology – to the victims of their crimes.

If will, of course, be down to a District Judge or Judge to decide if he or she should avail of the Enhanced Combination Order.

The Probation Board is behind the new orders and believes that they should help criminals at the lower end to be rehabilitated and reduce the risk of them reoffending.

They are being trialled from next month in two Court Divisions – Armagh and South Down, and in Ards.