New PSNI local policing teams are being phased into districts 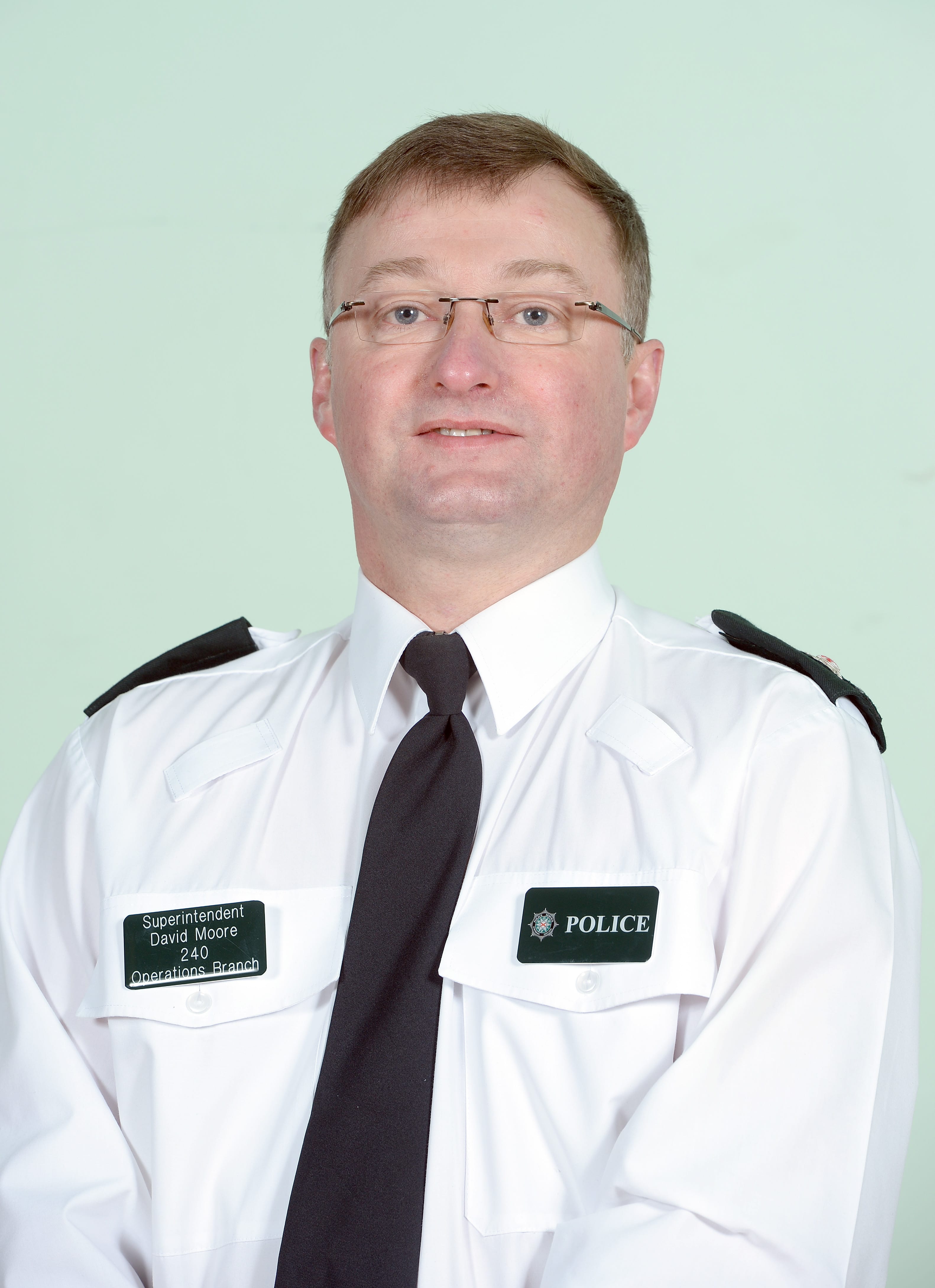 “These officers will be supported by four Neighbourhood Policing Teams (NPTs), based in Armagh, Mahon Road and Lurgan Police Stations. Their teams will be mobile and deployed to areas to deal with critical issues. Jointly their focus will remain on protecting people, preventing crime and detecting offenders through Policing with the Community,” said the Superintendent.

“All normal policing will carry on. We will patrol in vehicles and on foot, carry out searches, arrest criminals and the public will continue to see police on a daily basis. The reality is that nearly all policing services are delivered outside of stations,” he said.

ACC Stephen Martin, who is responsible for District Policing, said: “April 1st marked the beginning of the biggest transformation that policing in Northern Ireland has faced in recent years as a result of aligning with new Council structures combined with significant budget pressures when we moved from 7 Policing Districts to 11.

“As part of this restructure, we looked at ways the PSNI could continue to deliver on its priority of keeping people safe in the face of ongoing budget cuts and decreasing resources. As a result we developed a new model of policing to use our resources in the most efficient and effective way possible and decided to move away from the current mix of Response and Neighbourhood policing. “In order to meet this commitment we have begun a phased roll-out, which started today in Armagh City, Banbridge and Craigavon District. By October 1st there will be 26 LPTs across Northern Ireland working alongside locally based detectives. These teams will respond to calls, conduct investigations, and deal with community problems. They will provide advice and reassurance and spend time learning about what most affects communities in order to work with them to improve safety and quality of life. Individual officers will have geographic ownership of a particular area and will be expected to develop an in-depth local knowledge of that area and engage with civic leaders, clergy and local community groups to understand the needs of that community and how best to keep people safe.

“There will be 34 NPTs in Northern Ireland based in areas with higher levels of crime and deprivation and a number of other areas of rural isolation or particular policing need.

“They will provide an additional dedicated policing presence, reassurance and commitment to communities where it is most needed. Officers in these teams will be committed to building long term relationships, addressing complex anti-social behaviour problems, investigating local crime and helping communities resolve conflicts.

“We are also continuing to review the number of police stations we have and will update the community on any decisions made during this time of change. I would like to reassure the public that policing remains a 24 hour, seven days a week operation and we will be there at people’s time of need. We can be contacted 24 hours a day on either 101 or in an emergency via the 999 system.

“Fewer people are visiting or using police stations and officers are now engaging with their local communities in a variety of ways – from online reporting of non-emergency and hate crime, to interacting with local police on our local Facebook pages and Twitter feeds.

“Policing is changing but our policing purpose remains the same – keeping people safe is still our main priority and we will continue to do this by preventing harm, protecting the vulnerable and detecting offenders.”