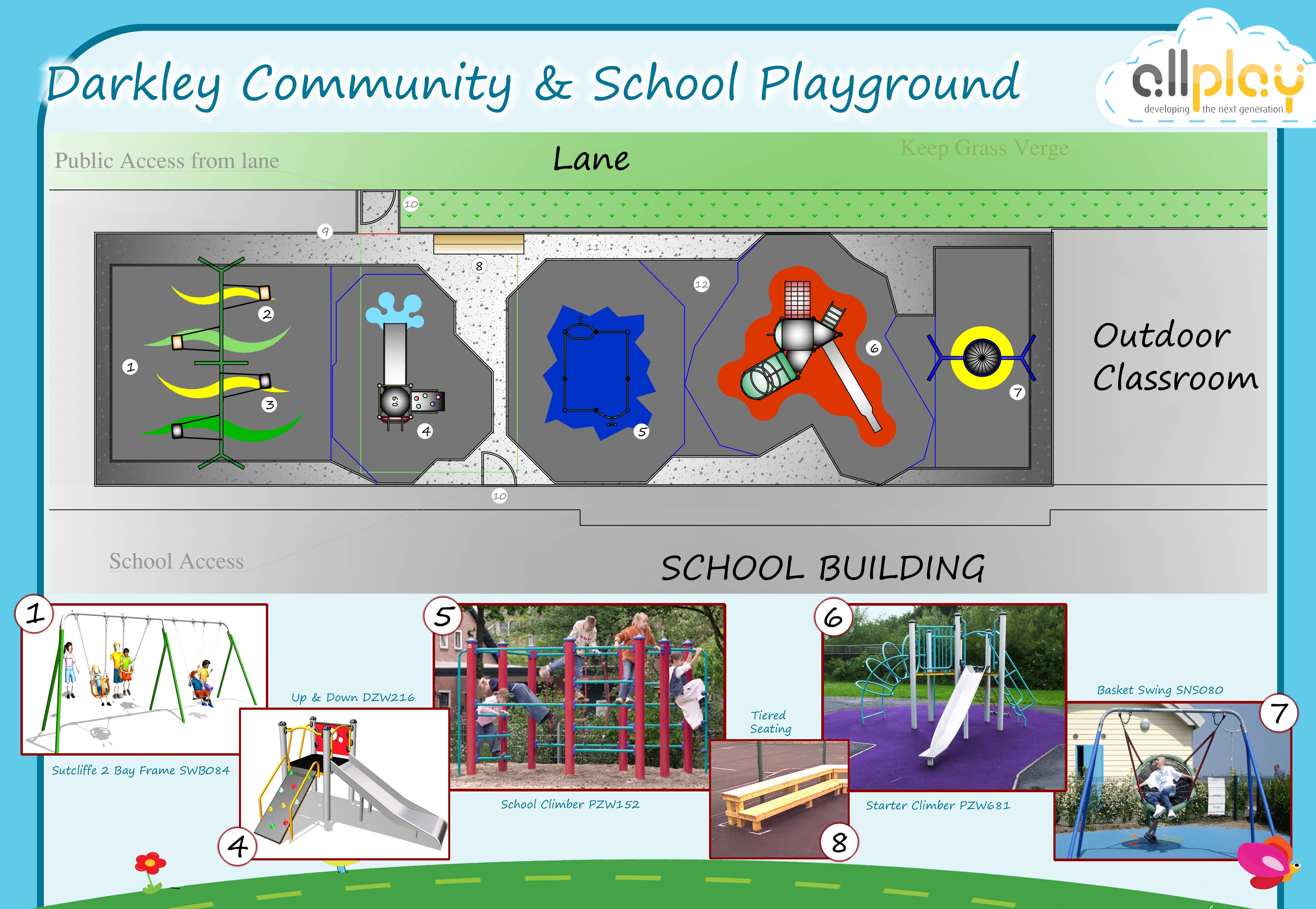 SDLP Councillor Thomas O’Hanlon has welcomed a significant step forward in providing a new play park in the village of Darkley.

Councillor O’Hanlon was speaking as Armagh City and District Council lodged a planning application for the provision of a new park on the grounds of Darkley Primary School.

Councillor O’Hanlon said: ‘This week plans for a new play park in Darkley have taken a significant step forward as a planning application has been lodged for a proposed new park on the grounds of Darkley Primary School.

“The proposal would see a new ‘Dual Use’ play park provided similar to that provided at Our Lady’s and St Mochua’s Primary School in Derrynoose where by the school would have use of the park during school hours and the community would have use of the facility at evenings, weekends and during the summer months. “This is a significant step forward and I know it will be very welcome news in the village of Darkley and the surrounding area. Over the last number of years there has been efforts made by the council to find a suitable location in the village and I want to place on record my sincere thanks to the Principal and staff at Darkley Primary School, the SELB and my fellow members of the Board of Governors at the school for their support in bringing this project forward.”

He added: “Darkley has been a forgotten village, but there are a number of proposals on the table around play provision in the village, including this play park and plans to develop the forest lands into a forest park which I hope will go some way to show the council’s commitment to the village.”

‘The Council have submitted the planning application and it will have to go through its statutory processes with Planning Service and a concept has been submitted showing the proposed layout for the park, however I would hope that the children in the School would have an opportunity to look over they plans and have their input into what type of play equipment will be included in the final design.

“I look forward to the permission being granted and then work commencing on site as soon after that.”