Mum who lost son to overdose warns: ‘It could be your mummy standing over your coffin crying for you’ 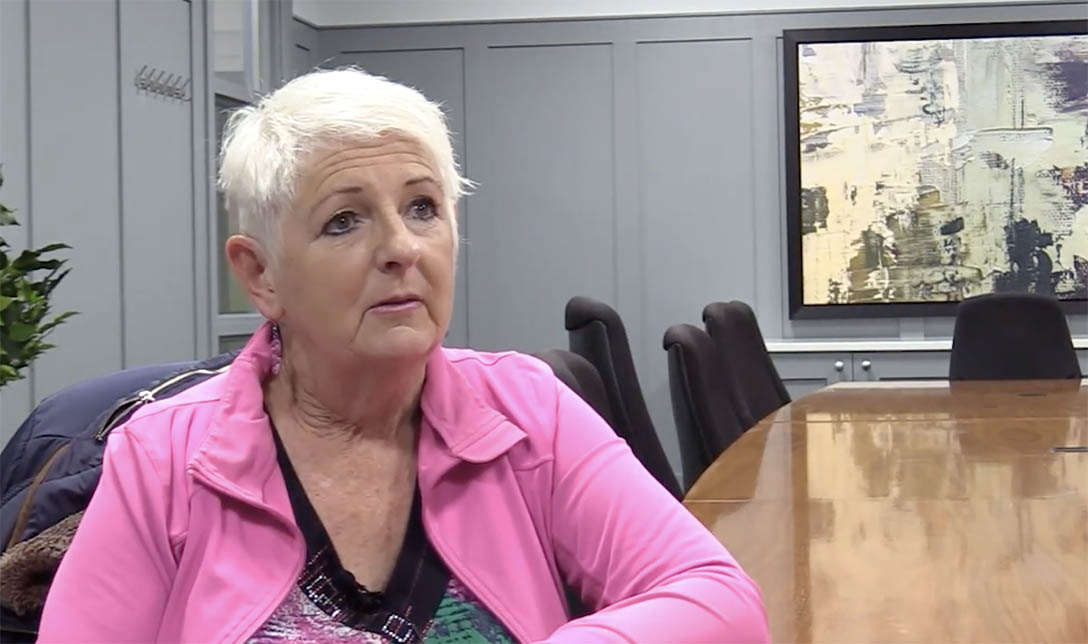 A brave mother who lost her son to drugs has spoken to schools, clubs and community groups throughout Northern Ireland warning others not to get involved with the substances.

Theresa Burke lost her son Kealan in February of 2009 aged just 22, after taking an overdose of methadone over a year earlier in October 2009.

The Dungiven mother, who now lives in Spain, has dedicated the past decade speaking to schools and groups about the dangers through telling her son’s story.

Speaking to Armagh I, as she was visiting the country to give several more talks, Theresa spoke about the experience of losing her son and the work she has been doing to save others since.

She commented how her son was a “year and a half dying”, although this did give Teresa and her family time to say goodbye; the day he passed was, in her own words, a “good day”.

By this stage Kealan was doubly incontinent, a quadriplegic and was in a vegetative state.

Theresa explained to us how her son had moved from cannabis to painkillers before finally taking the methadone that took his life.

“I beg the youngsters…just think about it, if it was you lying in that bed with the pipes going into you and the pipes coming out of you or your mummy standing over your coffin crying for you,” she said.

“Because it could happen, if may not but it could so just think about it, that’s all I am asking……don’t have your parents crying over you, let them be happy and be proud of you.”

Theresa added: “I know teenagers now far more than we will ever know but we just have to try to educate them as best we can and try to save as many as we possibly can.”