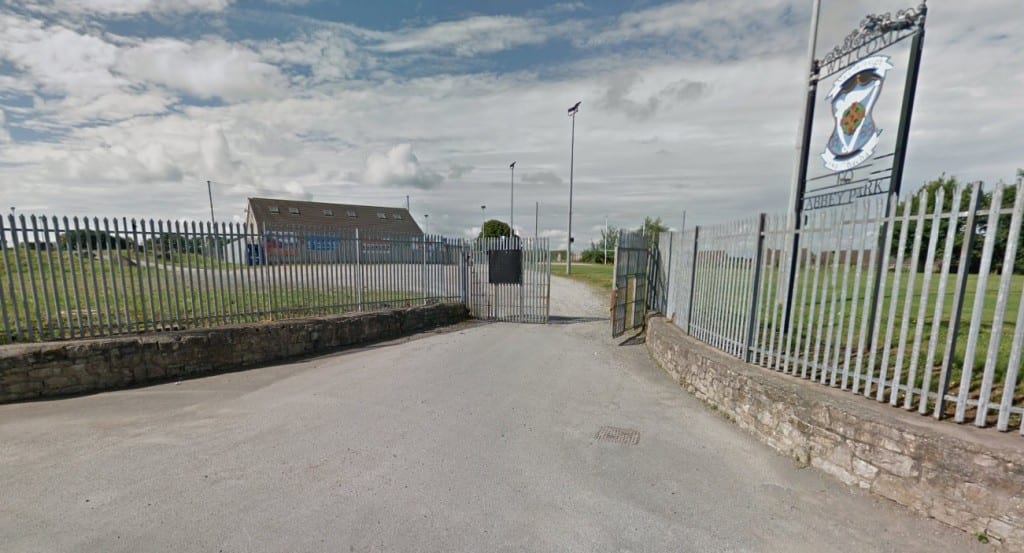 Three local projects – valued at millions of pounds and allocated under the Social Investment Fund – are described as being at an “advanced stage of delivery”.

But work remains to be done in relation to others.

The information was revealed by Acting First Minister Arlene Foster in response to a question from the DUP MLA Sydney Anderson.

The first of the three projects in the southern zone that “will directly benefit those living in the Upper Bann constituency” is an employment project entitled Work It. Two capital projects, New Directions and Sustaining the Infrastructure, are both said to be progressing well.

“New Directions is a project to redevelop two community premises in Lurgan and Markethill, and it is out to tender for a design team,” Mrs Foster confirmed.

New Directions has an allocated budget of £733,000; the capital projects are a new Kilcluney Community hub in Markethill, and the fit out of YMCA premises in Lurgan.

Meanwhile, the Acting First Minister has confirmed that the Sustaining the Infrastructure project – which will see the redevelopment or refurbishment of 14 community facilities across the area – has “a number of design teams in place”.

Minister Foster said: “Work is ongoing to progress the appointment of contractors and the remaining design teams. Both those significant construction projects are being led by Armagh City, Banbridge and Craigavon Borough Council.”

According to the Acting First Minister, three other projects in the southern zone have been prioritised by the steering group.

One of these, a capital build project for a community hall and sports complex for Armagh Harps GFC, at Loughgall Road (pictured), had an estimated cost of £1.1m.

But Mrs Foster said “costs have risen significantly” and “work is now ongoing to minimise the increase and impact on affordability”.

One of the remaining two schemes is the community sports programme, which is focused on capital works to four pitches, and involves the completion of projects from Cullyhanna Community Group with St Patricks GFC, Annagh Football Club, Portadown, Clady GFC in South Armagh and Thomas Davis GFC, Newry.

It is estimated to cost £1.3 million and is awaiting approval.

The other local project awaiting approval is Job Smart which, it is estimated, would cost £1.6 million to deliver. It is aimed towards helping people improve employability through the up-skilling and retraining of both the unemployed and those in low paid employment.

The Acting First Minister hopes progress can be made.

“Officials are working with promoters to expedite approval, where possible, and move to letter of offer, subject to affordability,” she said.