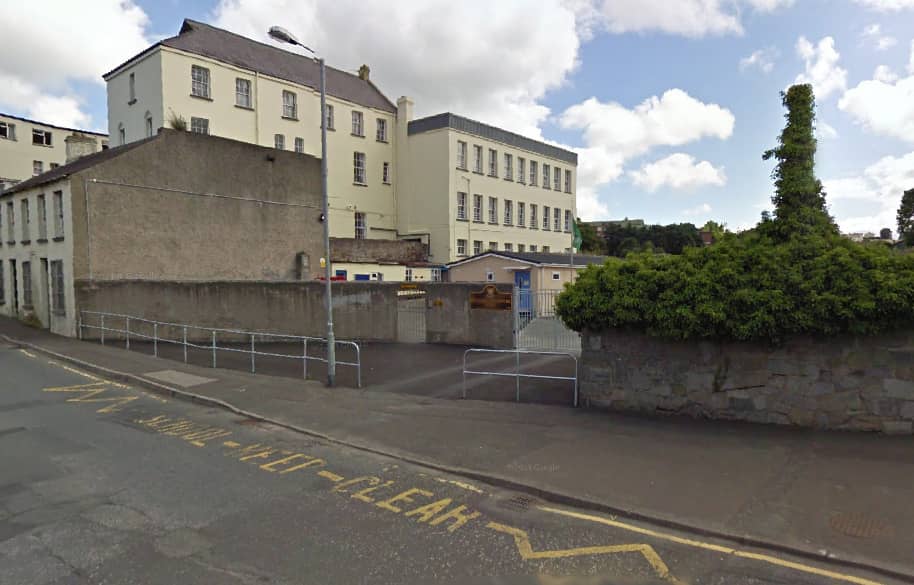 Plans have been submitted this week for a multi-million pound ‘health hub’ in Newry.

Five separate applications relating to the development have been lodged with Planning Service.

And one includes the demolition of Newry Swimming Pool and use of the lands to the rear at Jennings Park to facilitate the planned ‘Newry Community Treatment and Care Centre’, together with associated site works and car parking.

The proposed Community Treatment and Care Centre would include GP surgeries, treatment rooms, physiotherapy, dentistry and ophthalmic, among other things.

It is proposed too to have a multi-level car park for around 350 cars, with “improved vehicular access to High Street with ‘exit only’ to Abbey Way, and associated highway improvements”.

However, Newry City Sinn Féin Councillor Charlie Casey, speaking tonight (Monday), told Armagh I, there was “overwhelming opposition by the local community and user groups in relation to the sale of Jennings Park for the development” and this was a “clear enough indication there was no support for the sale option”.

“This is not a reflection on the proposal of a health hub facility,” he said, “but on the fact that the vast majority of locals do not believe that this is the site for it.

“I always felt that this would be the outcome but am content that the consultation process agreed by council was the correct procedure to record that opposition.

“A decision should now be taken by council to inform those who had come to us with their proposals, which included the sale of Jennings Park, that it is no longer a viable option and that they should pursue other more appropriate sites for consideration.

“That is what I expect to happen when the council discuss the matter this week.”