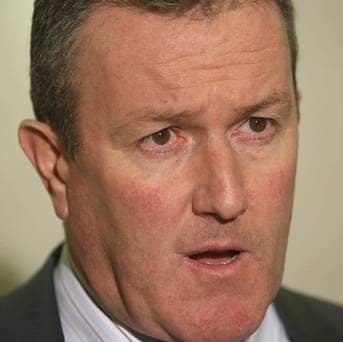 Sinn Féin Newry and Armagh MP Conor Murphy has said he will not be deterred by threats after it was claimed a bomb had been left outside his house this morning (Thursday).

“A search was carried out shortly afterwards but nothing was discovered.

“A further search was carried out at first light but nothing untoward was found then either.

“This threat against myself and my family is cowardly and wrong.

“Neither I nor any of my Sinn Féin colleagues will be deterred by these threats and I will continue to represent the people of Newry and Armagh.”