Motorcyclist killed at Tandragee 100 predicted his own death in poem 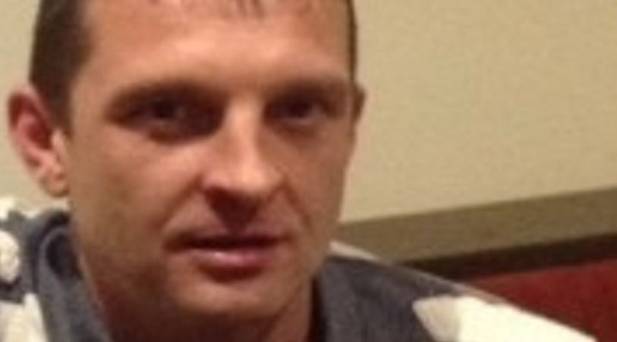 Noel Murphy from Dublin was killed instantly after suffering extensive injuries to his head, neck and chest in the accident last May.

He was thrown 200 feet into a field after his bike hit a gate post on the final lap of his race at Cooly Hill.

The Herald reports that the inquest in Belfast heard that the 36-year-old man was likely to have been travelling at a speed of 100mph or more when his bike went wide on the road after a bend and briefly clipped the grass verge.

His bike skewed diagonally across the road before ploughing into a gate post.

After the inquest, Mr Murphy’s partner, Lana Farrell, shared the poem he wrote in the event of his death.

He wrote: “To get that bend just right, and exit, throttle on and drive.

“I’m sorry I’ve gone early and I will miss you all.

“But in my last moments I was happy and that’s the best way to fall.”

The newspaper also reports that the inquest revealed that the gate or gate post had not been protected by straw bales or foam in the event of a collision but since the accident the organisers would introduce improved safety measures.