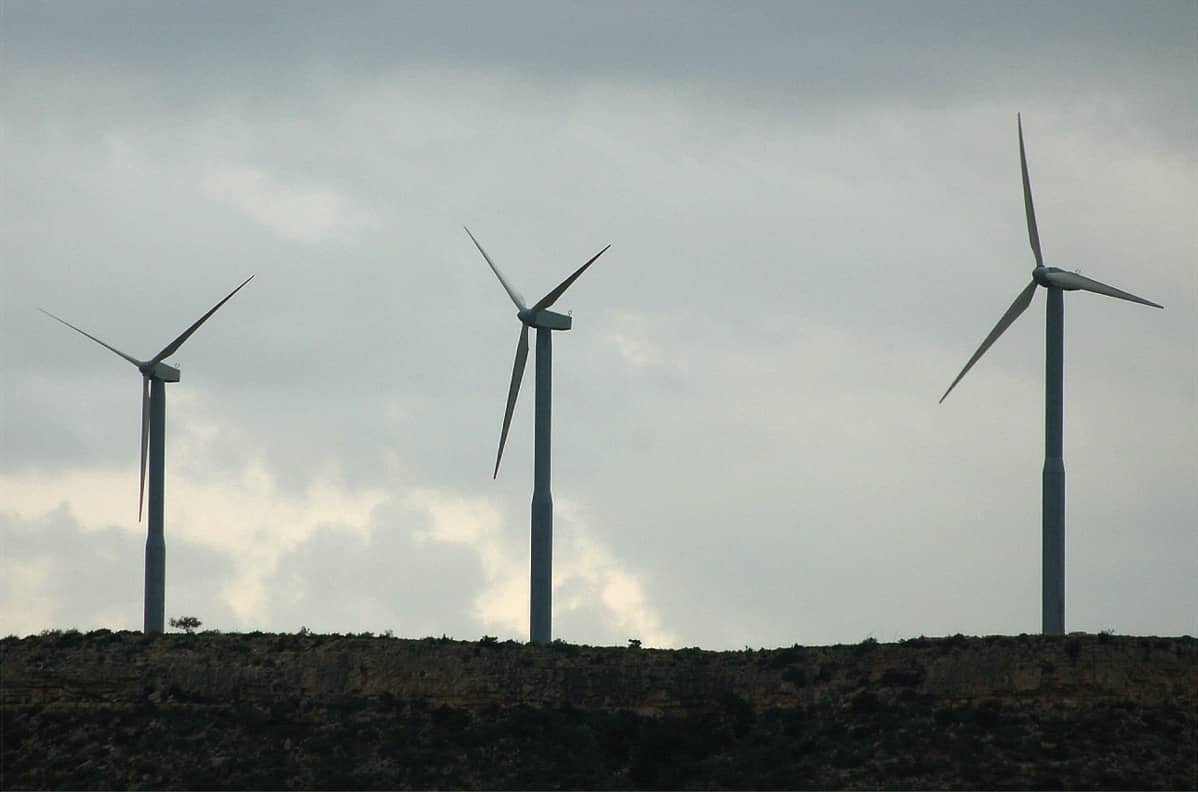 With the number of planning applications for new wind turbines locally now averaging three or four a week, a local MLA is calling for action to tackle the issue of noise nuisance to nearby residents.

Newry and Armagh SF MLA Cathal Boylan has called for a review into the use of reconditioned wind turbines and noise control guidance for wind farms.

And he intends to write to the Environment Minister Mark H Durkan and seek the backing of the Environment Committee at Stormont, of which he is a member, to bring about change.

He said: “The evidence we were presented with claimed the current guidance is not fit for purpose, particularly in relation to noise assessment, and questions the use of reconditioned wind turbines.

“We heard that a number of the wind turbines erected on wind farms across the north are reconditioned.

“This has led to local residents raising concerns about noise from wind farms.

“The use of reconditioned turbines on wind farms should be included in the Environment Committee’s inquiry into wind energy.

“I will be writing to the Minister to highlight these concerns, and will be asking for the committee’s support for a review of the current guidance on noise and the use of reconditioned wind turbines on wind farms.”