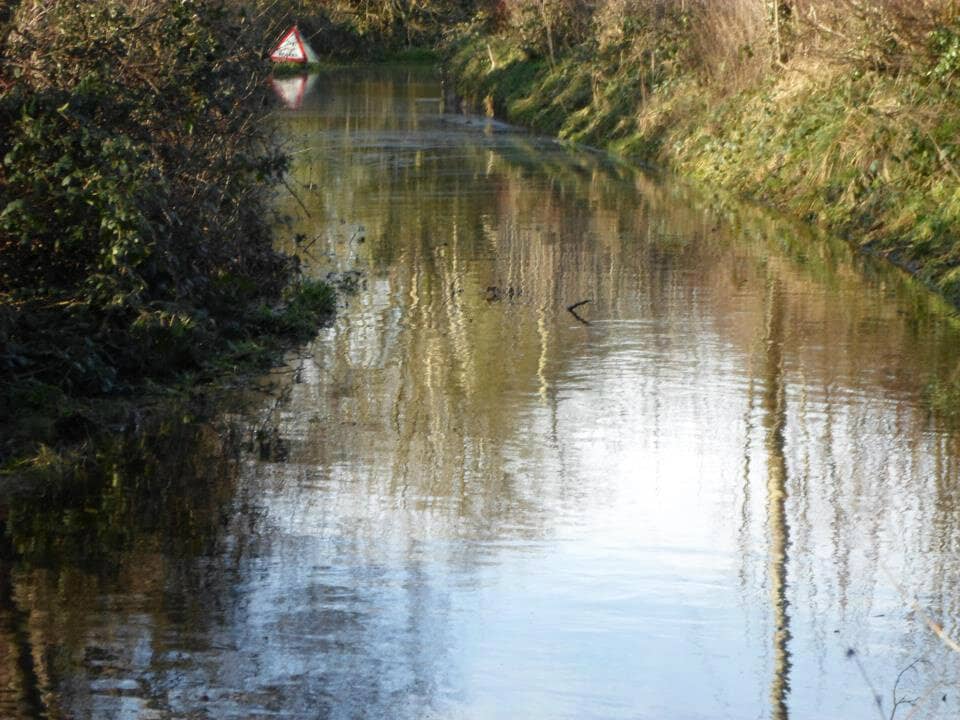 The road has been flooded since December and was highlighted on The Stephen Nolan Radio show by concerned local residents.

And Mr. Kennedy, MLA for Newry and Armagh, has pledged to investigate the issue.

He said: “Roads Service have been carrying out investigations on a road culvert and found it to be clear of obstructions.

“But the flooding continued to impact on the community.

“I asked my officials to convene an urgent meeting with DARD, Northern Ireland Water and Rivers Agency this week.”