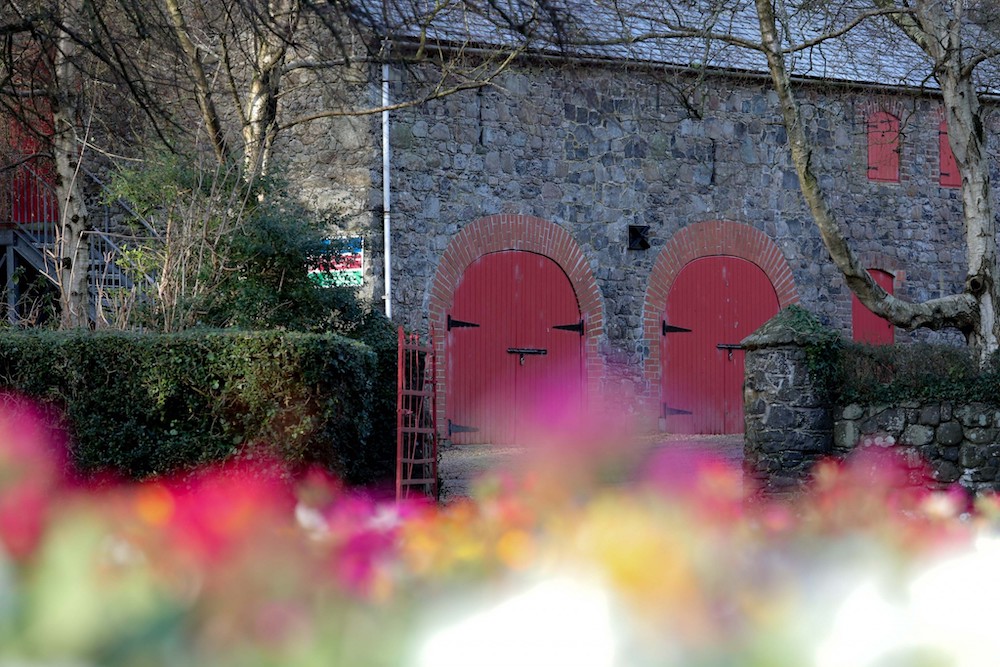 Measures are being taken to reduce the spread of bird flu at Tannaghmore Farm and Gardens, it has been confirmed.

As of December 1, the Department of Agriculture, Environment and Rural Affairs (DAERA) has introduced an Avian Influenza Prevention Zone.

This measure means there is a legal requirement on all bird keepers, including those who keep pet birds, commercial flocks or a few birds in a backyard or hobby flock, in Northern Ireland to follow strict biosecurity measures.

He told members bird flu was not uncommon and that birds from colder climates bring the flu with them every winter.

“Bird influenza has occurred again in Northern Ireland and across the British Isles,” said Mr Patience.

“We had started to put measures in place, we had restricted access in certain areas and put disinfected mats down and DAERA has now introduced an Avian Influenza Prevention Zone so we will be taking further steps.

“We will also not be housing the birds at the moment. The department will keep an eye on when that will change, it may happen at the end of December, but at the minute it is not happening.”

Mr Patience continued: “Members should be aware that we are aware of the situation and are involved in discussions.

“There will be changes at Tannaghmore but it is under control.

“We are doing what we should be doing and that staff are very vigilant.”

Councillor Declan McAlinden asked if birds at lakes across the borough or at Oxford island might be at risk as well.

Mr Patience explained that could be a possibility and Council may decide to ask people not to feed birds at all.

“That would be difficult as we know there are people coming to these areas to feed the birds.

“At present there have been five cases in Northern Ireland and they tend to be in wild foul.

“There may be cases on our land and precautions are being taken because of the farm and the fact we have captive birds there.”