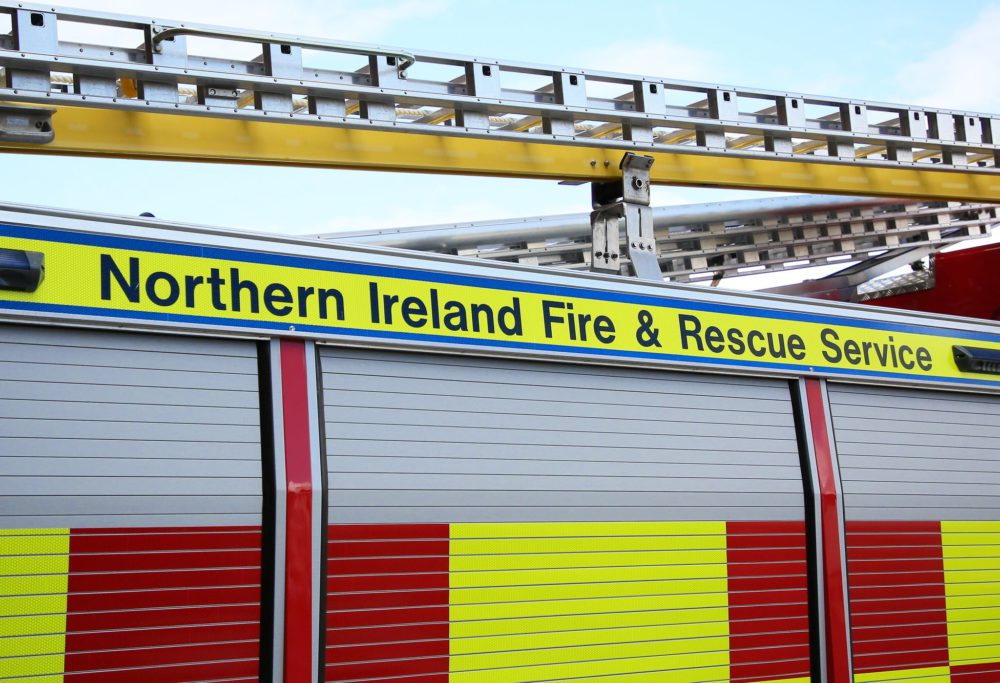 Occupants of a residential home in Markethill were temporarily evacuated due to a small fire on Thursday evening.

The incident started in the kitchen of the property on Main Street, broke out shortly before 7.30pm.

A spokesperson for the NI Fire and Rescue Service said: “Firefighters wearing breathing apparatus used one hose reel to extinguish the fire.

“The incident was dealt with by 8.25pm and the cause of the fire is believed to be accidental.”

The staff were complimented on their quick and efficient response to the incident.