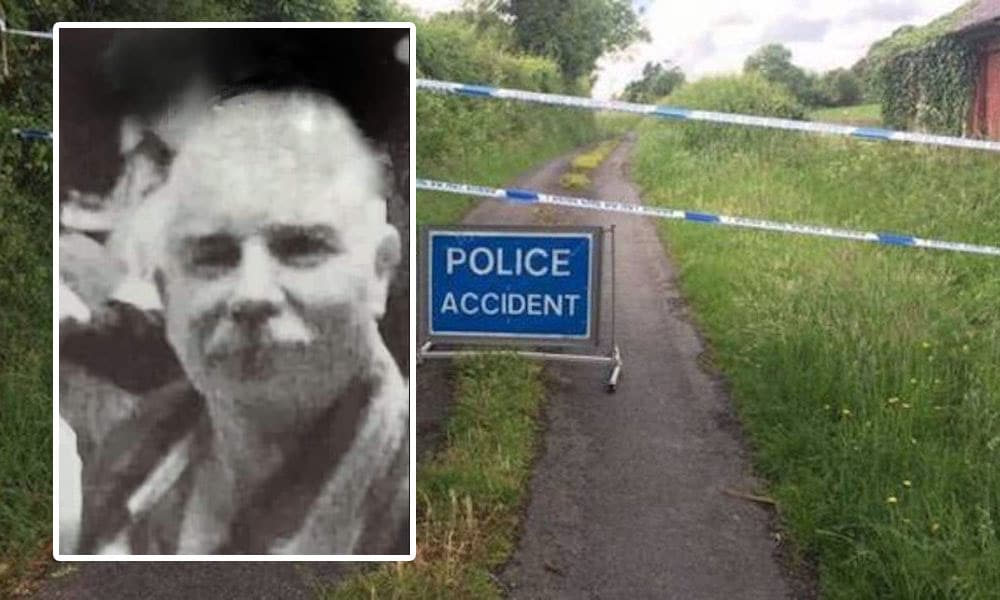 A Markethill man, who was due to stand trial accused of causing the death of a Glenanne man by driving while unfit through drink or drugs, has pleaded guilty to a lesser charge.

Mr Shields, who was aged in his 50s, was discovered on a grass verge just before 7am on June 13, 2016, at Shillington Road, Markethill.

At the time, police indicated it may have been the result of a hit-and-run.

McBurney had faced four charges but this week accepted his guilt on the lesser charge of driving when unfit through drink/drugs.

He also pleaded guilty to charges of failing to stop following an RTC; failing to report; and failing to remain at the scene of an accident.

Following a brief hearing at Newry Crown Court on Tuesday, the District Judge adjourned for pre-sentence reports to be prepared.

McBurney was released on continuing bail to appear back before Newry Crown Court on June 1 for sentencing.