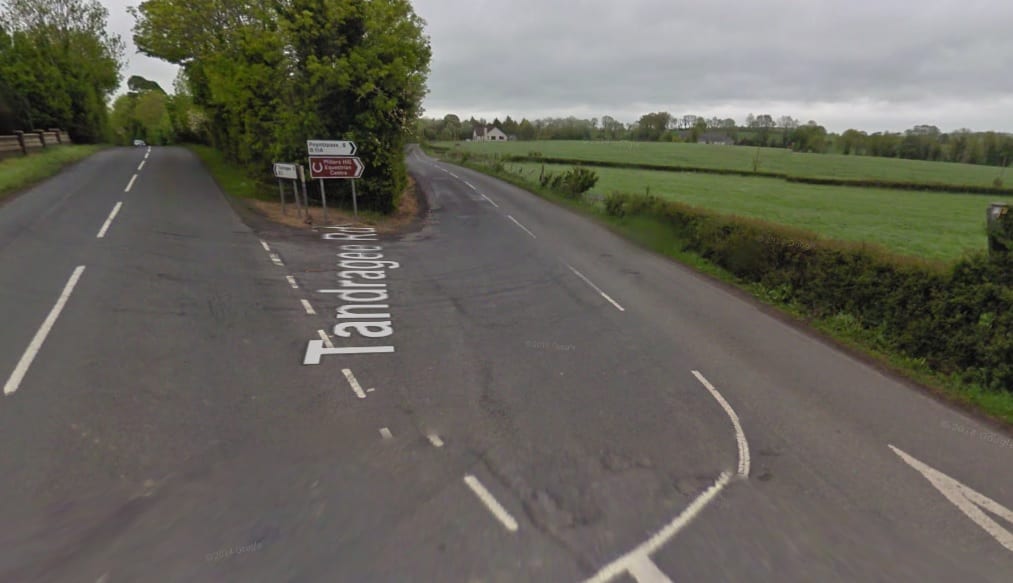 A man has been treated for burns and the effects of smoke inhalation after this afternoon’s fire at Markethill.

The blaze has now been brought under control but the roads remain closed at present.

The man is understood to have been injured after attempting to come to the rescue of livestock.

He has been treated and his injuries are not believed to be life-threatening.

No animals were injured in the ferocious fire, which took hold in the middle of the afternoon and spread with the explosion of gas cylinders.

Emergency services were called to the scene on the outskirts of Markethill.

Just after 3pm, the PSNI reported a number of roads were closed off by the PSNI as the operation continued.

Motorists were advised to avoid the area and there were long tail-backs as a result of the ongoing situation.

A number of eyewitnesses have told Armagh I that a number of fire engines – one being a large operational appliance – were on the scene, along with police.

Armagh: B3 Tandragee Rd closed due to property fire about one mile outside Markethill near
Dunesmullan Rd – diversions, allow extra time