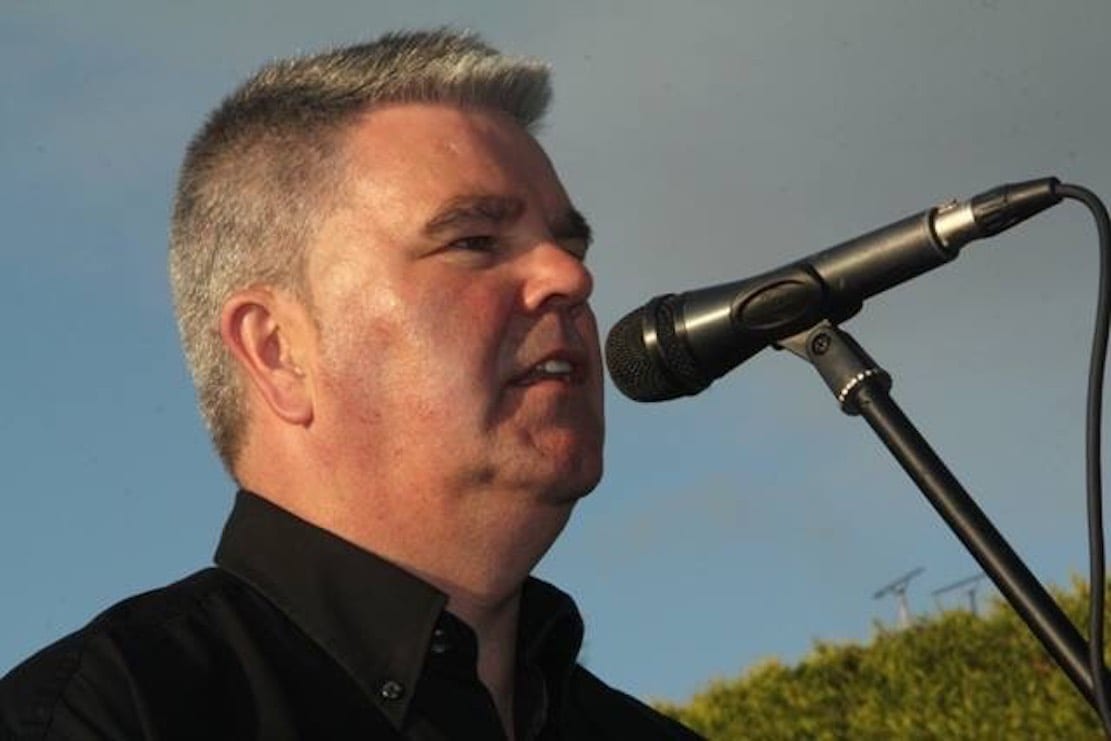 A Markethill man who sent sectarian and threatening messages to a Sinn Fein MLA via Facebook messenger has been conditionally discharged for two years.

The 28-year-old’s solicitor told court that his client had made honest admissions during interview, telling police that he was “blocked” and admitting he could be a “bit sectarian”.

Jonathan Gillespie, of Coolmillish Park, pleaded guilty to improper use of public electronic communications at Armagh Magistrates’, Court sitting at Newry, on Tuesday.

Prosecution outlined that on April 6, at 11.30am, police received a report from Sinn Fein MLA Cathal Boylan that at 12.20am he had received messages of a threatening and sectarian nature via Facebook messenger.

In these messages the person threatened that he would “cut” the politician’s throat if he were to come to Markethill.

Police identified the male in the profile as the defendant and attended his address. When asked about why he believed the officers attended he commented it was in regards to Facebook messages.

Gillespie was subsequently arrested and made admissions to sending the messages in question.

Defence solicitor Richard Montieth stated that his client had made honest admissions during interview, telling police that he was “blocked” and admitting he could be a “bit sectarian”.

The solicitor revealed to court that Gillespie had consumed seven or eight beers and two bottles of Buckfast on the night in question.

He stated: “He has never met this public representative and he is unlikely to in future. It is stupidity and ignorance in one, he had said for me to tender his apology to Mr Boylan.

“This is a 28-year-old man with a great work record. It is hoped that he will not be before the court again.”

Deputy District Judge Laura Ivers commented that this was a “very serious offence” which would now be on this defendant’s record and she had no doubt he was “ashamed” of his actions.

Gillespie was handed a conditional discharge for a period of two years.