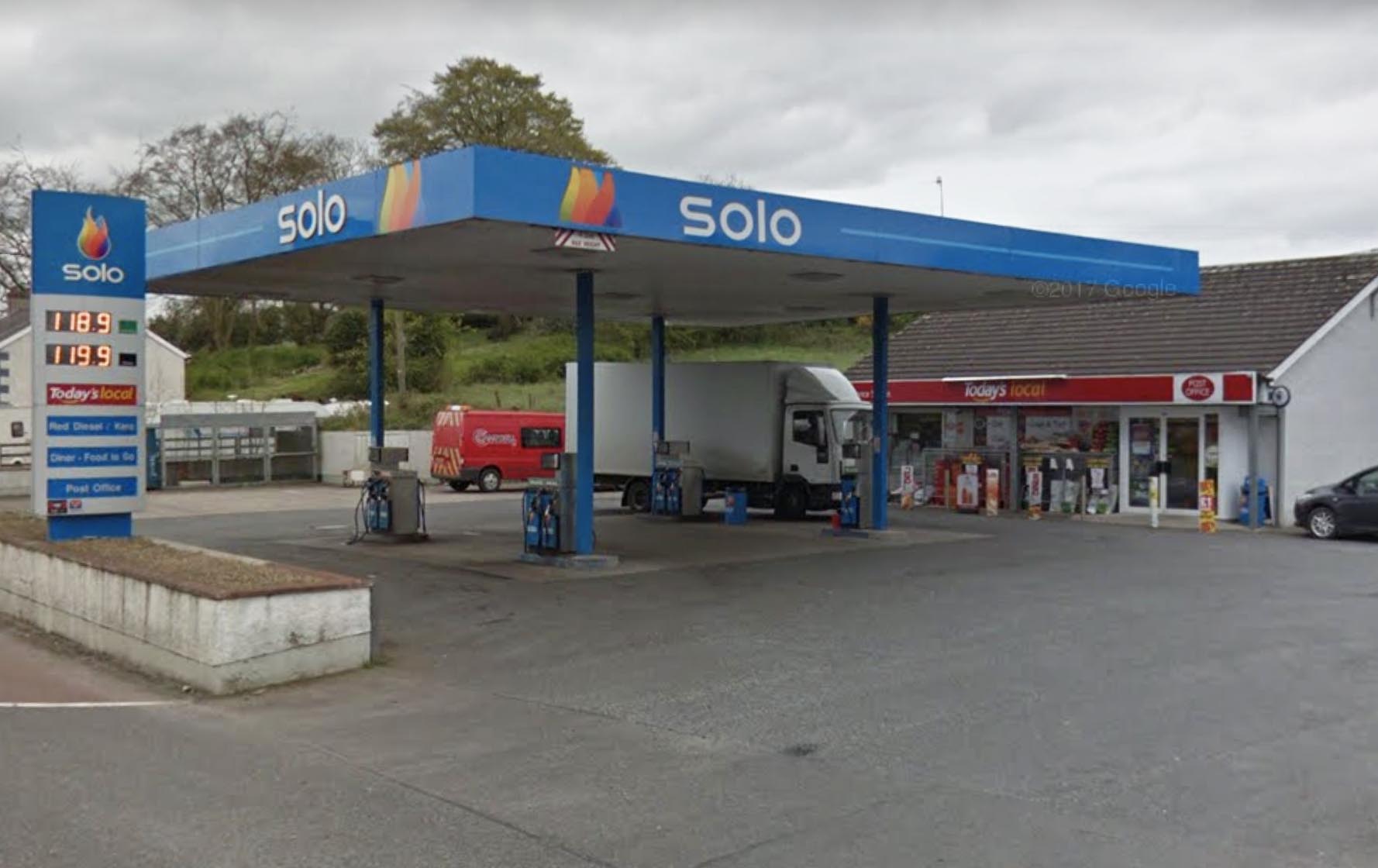 Masked burglars deliberately cut off the electricity supply before entering through the roof of a Co Armagh filling station in the early hours of this morning (Thursday).

Police released details of the incident on the Gosford Road in Markethill, which saw the men make off with a significant amount of cash.

Now they are appealing for witnesses to come forward with any information they may have.

Sergeant Shannon said : “An alarm at the property was activated around 4.20am and when police attended, they found that entry to the property had been gained via the roof .

“We believe that the electricity supply to this building was deliberately cut during the burglary in which a sum of money was stolen.

“No-one was in the service station at the time of the incident.

“Police would like to hear from anyone who has information that could be useful to our investigation. We would also appeal to anyone who saw suspicious activity in the area between 1am – 4.30am to get in touch with us on the non-emergency number 101, quoting reference 121 of 11/1/18.

“This is a shocking incident whereby a well-used local service station has been burgled and a significant sum of money stolen.

“For criminals to target this local facility outside Markethill is abhorrent and speaking to police they are currently investigating this sinister crime.”

He added: “I understand they are following various lines of inquiry in a bid to track down those behind this robbery and it is important that anyone who may have witnessed anything suspicious in the area between the hours of 1am and 3am or when travelling on the main Newry-Armagh road contacts the police immediately and assists with their investigation.”

He concluded: “It is important that this spate of criminality is halted and those behind it brought to justice.

“The main Armagh-Newry road is a convenient route for cross border criminals to carry out their criminality and disappear back over the border as has happened on many occasions before.

“It is vital that PSNI resources are targeted at defeating these criminals and ending this crime spree.”