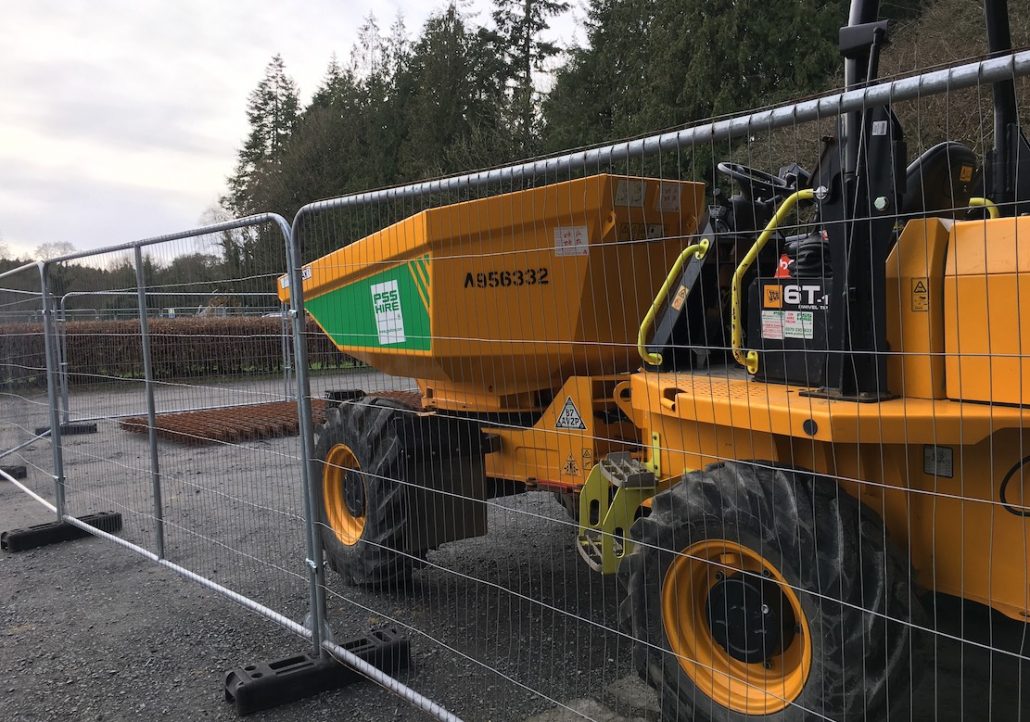 The diggers and dumpers officially rolled in this week to begin paving the way for the unique facilities which will be part of a five-star tourist facility in Markethill.

The iconic trail development – which will stretch to 1.7 kms – was given the thumbs up by Council in November.

Welcoming the start of the works local DUP representative Alderman Gareth Wilson stated: “It is great to see a start to this exciting project in Gosford and I understand the initial phase of works will see the five sites cleared and made ready ahead of the nesting season so as not to unduly disturb the wildlife in the locations.”

He added: “This will be a great addition to the forest experience and there are other improvements planned for the park to enhance the caravan and camping provision and improvements to the meeting room area also.

“I look forward to seeing the park continuing to progress.”

It is hoped that the trail will be officially launched when fully in place by September.

The iconic adventure trail alone will cost £850,000, with £500,000 of this being awarded under the Rural Development Programme Tourism scheme and the remainder from ABC Council. 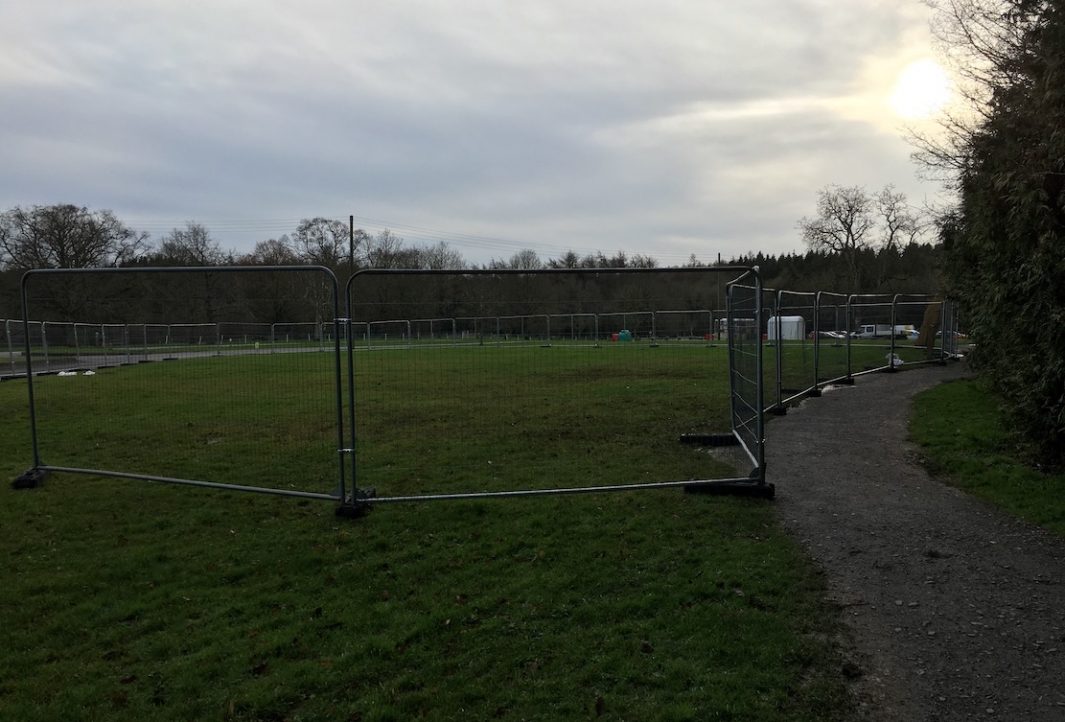 The council is also carrying forward other major proposals for the site after agreeing to spend over £5.1 million to transform Gosford into the jewel in the district’s tourism crown.

Already, 30kms of mixed use trails for walking and cycling were opened in January last year.

Other elements of the plans include landscaping, a new forest brand and signage and increased car parking.

One of the key components will be a new state-of-the-art visitor centre complete with cafe.

Each adventure area will be constructed of predominantly natural materials such as timber and rope.

The five play structures will be based on Nature Detectives, Woodpecker Play, Squirrel Rope Play, The Giant and finally The Castle Tower – with Zip Wires!

They will, according to the report, be “bigger in scale and size than any other play structure in the north or south of Ireland”.

Nature Detectives will be aimed at toddlers. It will comprise a combination of traditional play equipment – swings, slide and trampoline – alongside “more natural and sensory play”, in the form of a hollow tree log, a dry river bed which transforms water play, sand used for surfacing and a play space, grassy mounds and natural planting and living willow pods.

Woodpecker Play is in direct response to consultation feedback and follows the sighting of a woodpecker in Gosford. It will consist of interconnecting bird nests at varying levels, from ground level to in excess of four metres! They will be connected either via a wooden ‘V’ bridge or ‘timber tangle’, providing additional play value and challenge. There will be giant eggs to provide a ‘sense of space’ and to serve as seating. 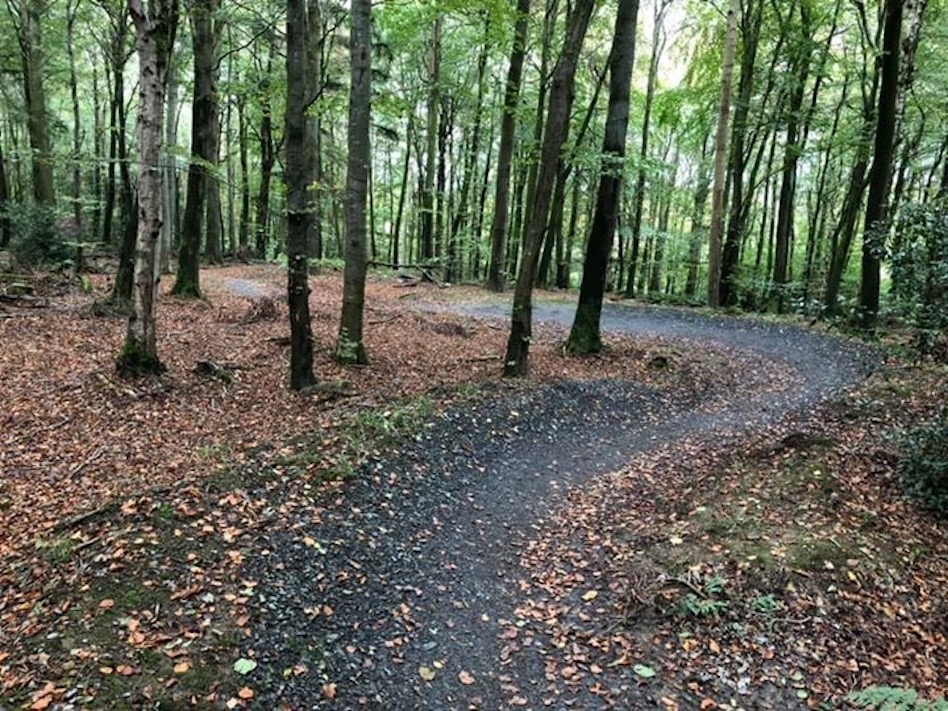 The Squirrel Rope Play feature is aimed at age seven to 11 and takes the form of a challenging rope course. It will be up to a maximum of one-and-a-half metres tall and the space designed to mimic being in a squirrel’s world.

The Giant is one of the most iconic features – a 6.2 metre tall character with a giant tube slide inspired by Gulliver’s Travels, the author of which, Dean Jonathan Swift, has closed links to Gosford. The Giant will be a three-tiered structure with a tube slide at the top and various methods of climbing up and down from the first two levels – ladders, climbing holds on the back of his legs and a rope net!

The huge Castle Tower will emulate Gosford Castle itself with round and square towers and with a double zip wire. The internal structure will safely allow children to run up and down. There will be a ‘crumbled fort’ to the rear to allow younger children to enjoy the same play space.

There will be signposting to the trail from the main car park and visitor hub.