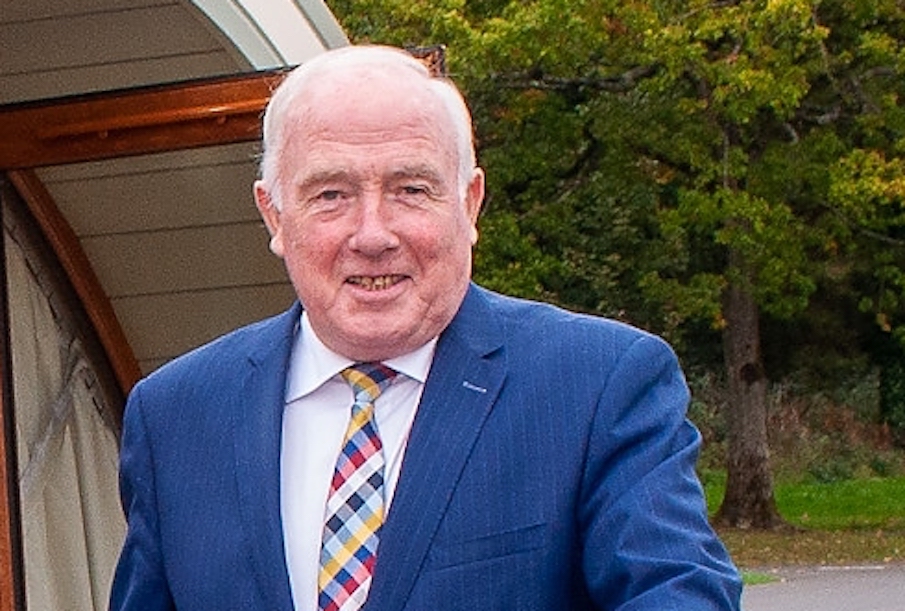 A Cusher Alderman currently battling Covid-19 has thanked councillors for their well wishes and said he would not wish the virus on his worst enemy.

Speaking at a meeting of Council’s leisure and community services committee on Monday, November 8, Alderman Jim Speers, who attended the meeting virtually, said he hoped to be out and about again “in the not too distant future”.

His condition was first raised by Councillor Darryn Causby who, as the meeting began, sent Alderman Speers his well wishes.

“Can I just say to Alderman Speers that we hope you are feeling much better very quickly and very soon and we hope that your isolation period ends with you in good health,” said Cllr Causby.

“I pass on my good wishes to you, I know you have been at home unwell for a few days now.”

In response to this comment, Alderman Speers thanked all those who had sent him their best over the past number of days.

“I would like to thank, laterally, Cllr Causby for his kind remarks,” he said.

“He is one of a long list of my colleagues across the Council that have enquired of my welfare as I have suffered with Covid and I hope there is a life after it, that is all I can say.

“I have had it now a week and it is not something I would wish on my worst enemy. It is something that is quite uncomfortable, in fact very uncomfortable.

“I was feeling rightly for a couple of days but seem to have taken a bit of set back again today (Monday).”

“People will hopefully find me fairly resilient, so I don’t think you have seen the end of me. Hopefully I will be out and about in the not too distant future.”

The Chair of the Committee, Councillor Keith Haughian also sent his best wishes to Alderman Speers and said it was a “measure of the man” that despite his condition, he was still in attendance at the meeting.