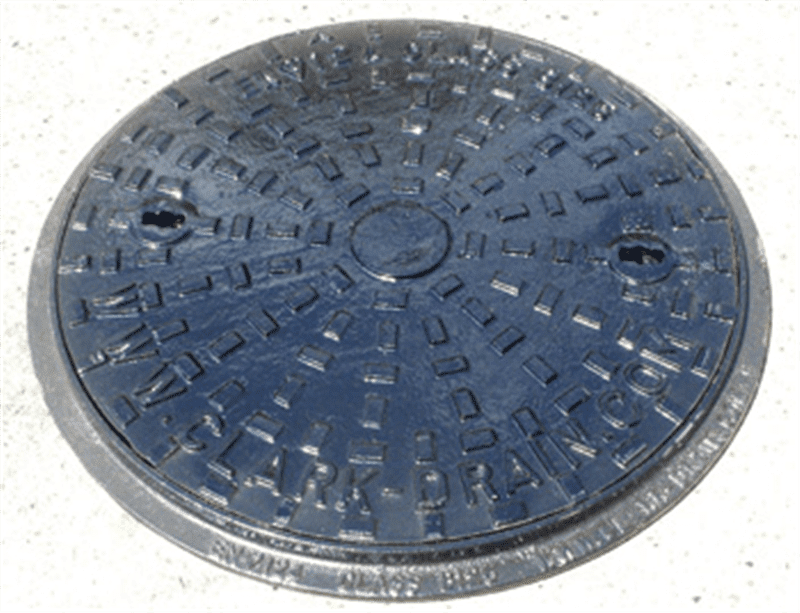 NI WATER has described the recent theft of manhole covers in Portadown as a “direct attack on the local community”.

Manhole covers have been disappearing across the County Armagh town by thieves who are cashing in on their scrap metal value.

The activity has also been noted at Moy, in County Tyrone, and parts of North Belfast.

NI Water has now made an urgent appeal to the public to help prevent further theft.

To date, around twenty manhole covers have been stolen from various locations in these areas, costing approximately £8,000 to replace!

Des Nevin, Head of Networks Sewerage with NI Water, explained: “These covers are a vital way of keeping the public safe and protecting our assets. The theft poses a serious risk to road users and pedestrians who may go over the exposed hole in the road or footpath.

“Those involved are simply after a quick way to make money by selling the manhole covers as scrap metal. However, the amount they would receive for these is minimal and certainly not worth the price of a life if someone is killed or has a serious accident as a result of falling into an open manhole.

“Any tampering with these manholes is not only extremely dangerous but also illegal. Replacing manhole covers is a drain on public money, money which could be spent improving services to the local community.

“We need the public to support us and would appeal to them to report any suspicious activity to the local PSNI or to Waterline on 08457 440088.”

The thefts took place at various locations around Portadown, the Moy area in Tyrone, and in the Ballysillan area of North Belfast.

But metal theft is becoming more common across Northern Ireland. While the thief may only receive a small amount of money for the metal, it costs NI Water thousands of pounds to replace and repair the damage caused.

If someone would prefer to provide information without giving their details, they can contact the independent charity Crimestoppers and speak to them anonymously on 0800 555 111.