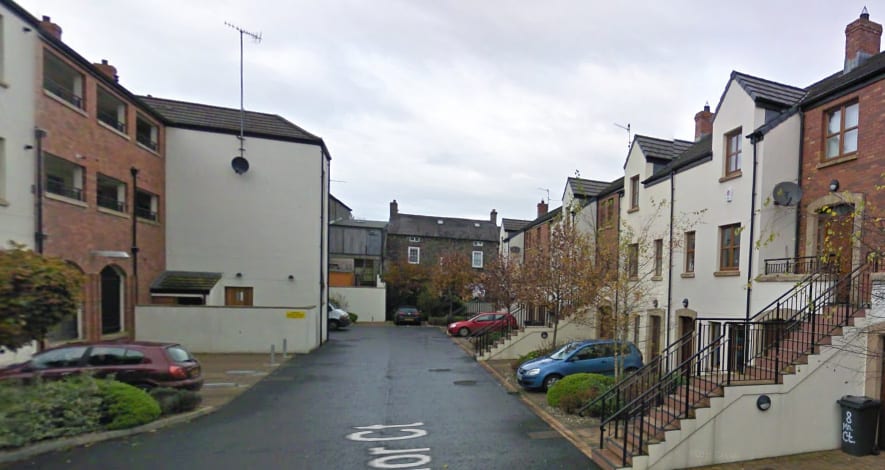 A man has been stabbed at a house in a county Armagh estate.

The 54-year-man is currently is a serious condition following the incident in Manor Court in Moira. Emergency services were on the scene of the incident in the early hours of this morning (Monday).

The man was rushed to Craigavon hospital for treatment.

His condition is currently described as being serious but stable.

A 36-year-old woman and a 21-year-old man have been arrested following the assault and are currently being questioned by police.

Detective Sergeant Lyttle said: “Investigations into the circumstances surrounding this assault are ongoing at this time. The two people were arrested at the house and are currently assisting police with their enquiries.”