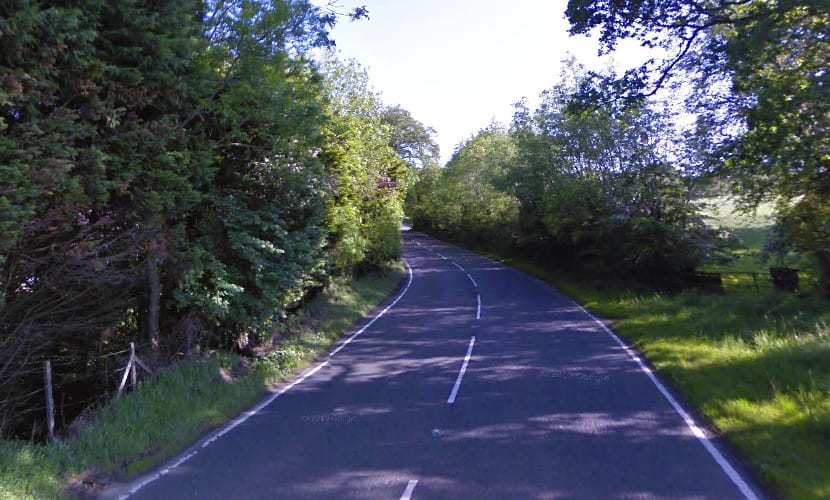 A man has died and a woman is in a critical condition tonight after a road traffic collision on the Keady Road.

Inspector Jackie Gillespie confirmed that the fatality occurred after a tree fell on a van.

The woman passenger was taken to hospital with injuries which were described as “critical” at this stage.

Only one vehicle was involved in the accident, which happened just before 4.50pm.

The Keady Road, Armagh, remains closed between the Ballyards Road and Ennislare Road.

Diversions are in place.

“This news has shocked the entire community,” he said. “Our thoughts and prayers are with the family of the dead man as they try to come to terms with their loss. We hope and pray for the recovery of the injured lady.”