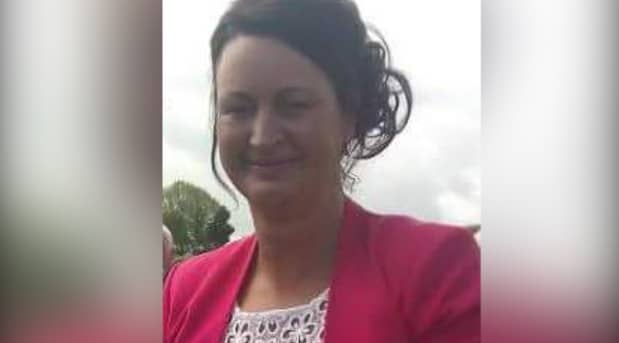 A man has been charged with the murder of Anita Downey.

The 51-year-old’s body was discovered at a house in Lurgan during the early hours of Friday morning.

Detectives from PSNI Serious Crime Branch investigating the murder have today charged a 51-year-old man with her murder.

As is normal procedure all charges are reviewed by the PPS.

Inspector McGrory added: “Our enquiries into the murder of Anita are continuing and I would like to take this opportunity to ask the public for their assistance in locating a missing mobile phone which I believe has been missing somewhere in the Lurgan area since around 9pm on the evening of Thursday 19th January.