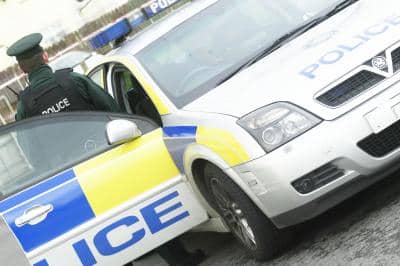 A 26-YEAR-OLD man arrested earlier today (Tuesday) by Response Officers from Mahon Road following a planned search of a house in Portadown has this evening been released on bail pending further enquiries.
As a result of this search in the Selshion Road area, a large quantity of cash was seized, along with approximately £2,500 worth of suspected cannabis.