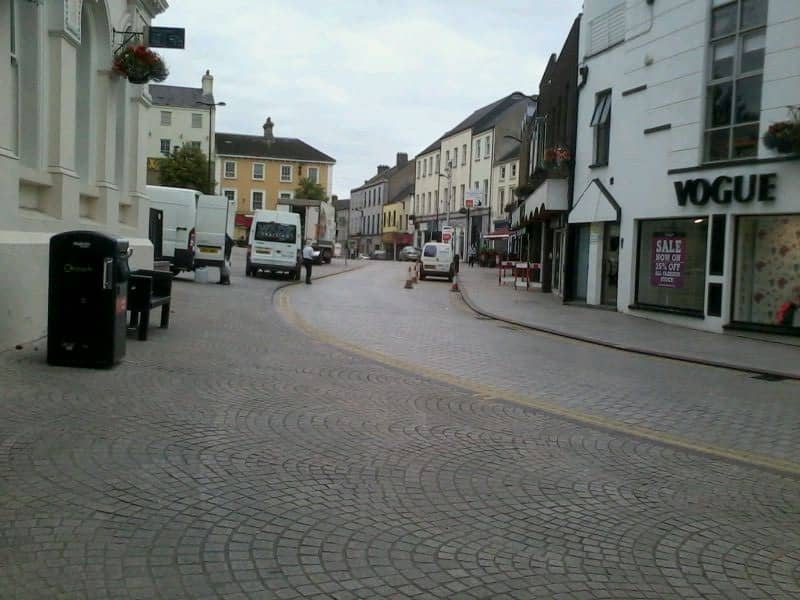 Police in Armagh are appealing for information following an assault in Market Street.

Sergeant Allen Beattie, Armagh Neighbourhood Policing Team, explained: “Some time between 3pm and 3.30pm on Thursday, 16 October, it was reported that a man had assaulted a 45-year-old man outside a restaurant on Market Street.

“We attended and further reports suggested that two further people had been assaulted in the area.

“We are keen to identify the two people who may also have been assaulted and I would encourage them to contact us at Armagh Police Station. We would also like to hear from anyone who witnessed the incident. We can be contacted at Armagh on the 101 number, quoting reference 678161014.”