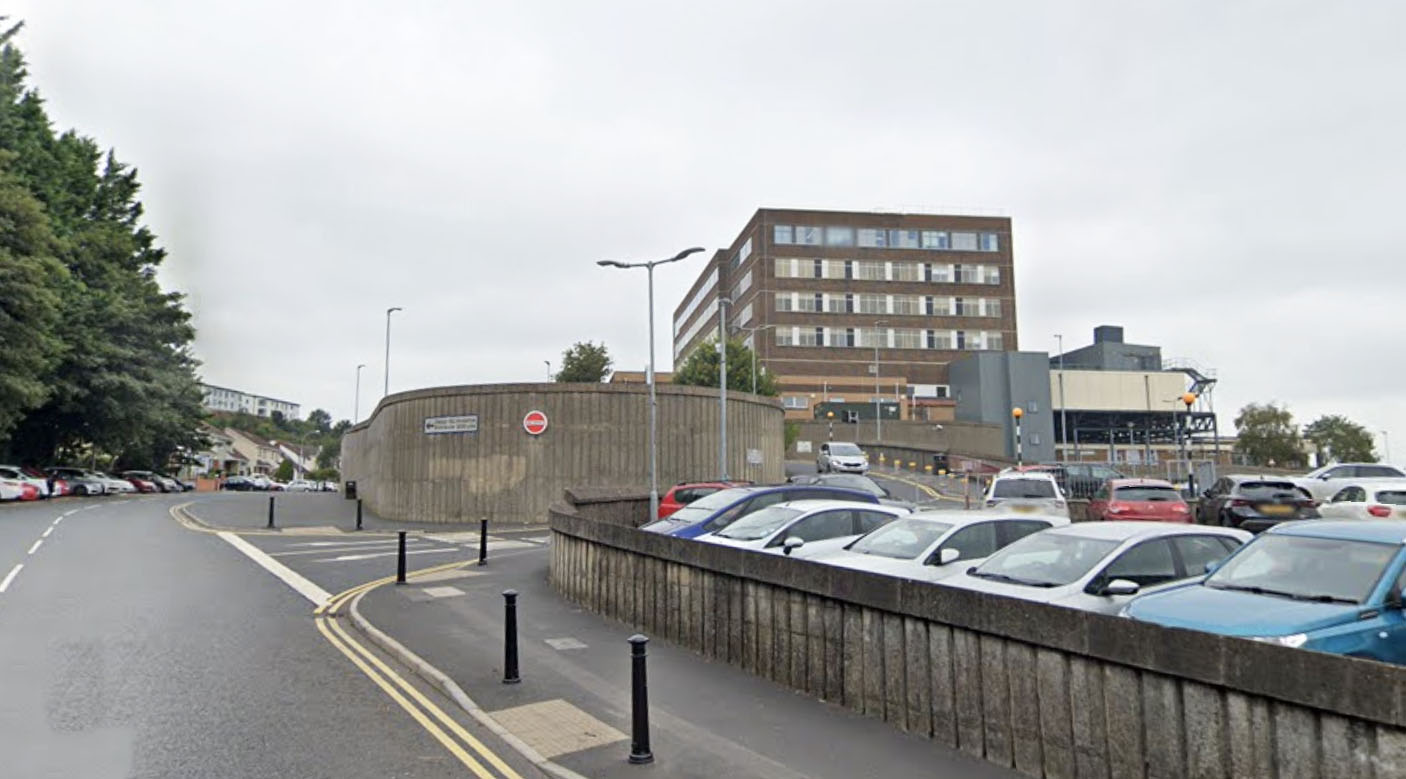 A man accused of assaulting a health worker and attempting to hijack her car in the grounds of Daisy Hill Hospital will appear in court later this morning (Wednesday).

Detectives investigating an incident at Hospital Road in Newry on Monday have charged a 40-year-old man with attempted hijacking and assault.

He is due to appear via videolink at Newry Magistrates’ Court.

A 30-year-old man has also been arrested in connection with this incident and is currently in custody assisting officers with their enquiries.

SDLP MLA Justin McNulty, speaking in the aftermath of the incident, commented: “I am totally disgusted at the news of an attack on one of our frontline health staff at Daisy Hill.

“The woman who was attacked attended hospital to receive treatment for her physical injuries; I can only imagine how horrendous an ordeal this must have been for her and for her family. I hope she recovers and has not been traumatised by this horrible act of cowardice.”