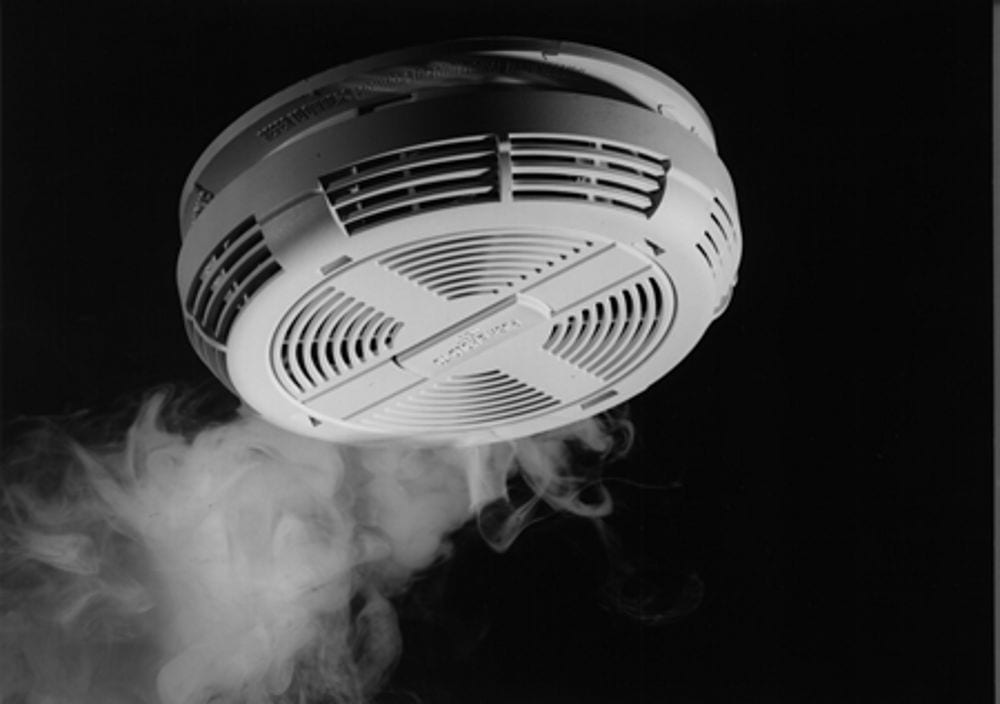 A 90-year-old man was rescued from his South Armagh home after a working smoke alarm activated.

NI Fire and Rescue Service personnel revealed that a report of the blaze at the bungalow, on the Ballymoyer Road, was received shortly before 7pm yesterday, (Wednesday).

Fire crews from Newtownhamilton and Newry stations attended the scene.

NIFRS confirmed: “A 90-year-old man was led to safety by Fire and Rescue Service. Fire crews administered oxygen therapy to the casualty for smoke inhalation at the scene.

“The cause of the fire appeared accidental.

“A sounding smoke alarm alerted persons to the fire.”