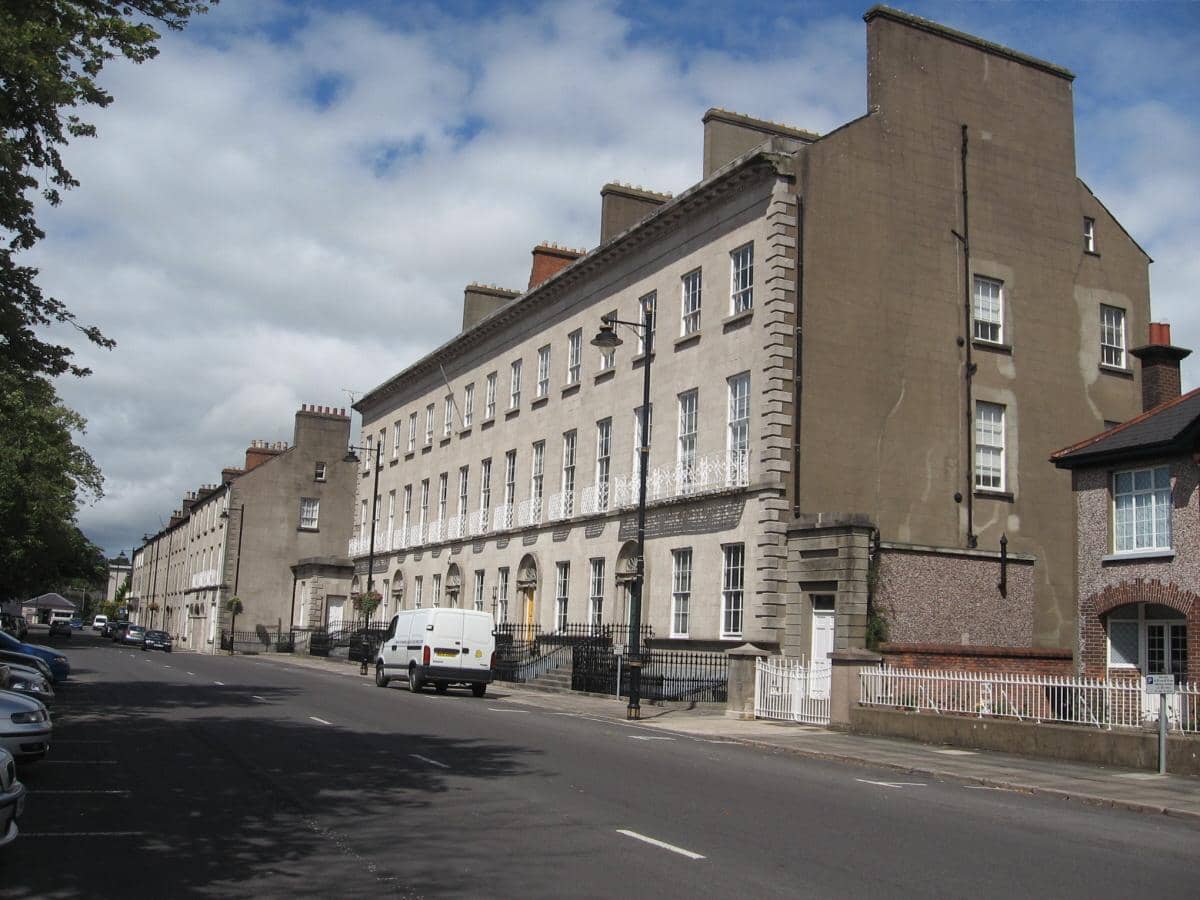 A one-way traffic system around the Mall may be implemented next summer, Armagh I can reveal.

The gyratory system could be put into place during the course of work on a new sewer system, which Armagh I exclusively revealed in December 2013.

The one-way traffic system for the Mall has long been on the cards and such a decision would be seen as the perfect opportunity for it to trialled, leading to the possibility of it becoming permanent.

The Department of Regional Development also says it will coordinate work in line with the planned roundabout at the Scotch Street/Dobbin Street junction which we first reported on some months back.

And it is hoped that the roadworks scheme, which will have been started and completed within the duration of the sewer works, will help ease congestion in the latter of the three phase plan.

Indeed, work will be concentrated in the Newry Road area at the same time to try and reduce disruption.

As Armagh I first reported, the scheme has already been put back and there had been concerns that it might have clashed with top events, such as the Giro d’Italia’s arrival in May.

A DRD spokesman told Armagh I that “every effort” is being made to co-ordinate works in Armagh but NI Water’s need to upgrade the trunk sewer and the way in which it had to be done was unavoidable.

“NIW work has to be carried out in a particular order to maintain the existing system while the new one is being brought online,” explained the spokesman.

“Transport NI is endeavouring to overlap lane closures on the Newry Road stretch of the scheme to coincide with both schemes (the planned roadworks) and we have reduced the extent of the Newry Road junction improvement to ensure that we are not duplicating effort.

“There may also be the opportunity to consider implementation of a one way system around the Mall in Armagh next summer.

“NIW have been working closely with Transport NI to determine a traffic management plan that minimises disruption and, for the most part, two way traffic is maintained, except for the situations above, as well as a short road closure on the Loughgall Road after Christmas and a lane closure on Railway St/Lonsdale Road which has a very convenient diversion.

“Disruption is unfortunately inevitable, however the works to Newry Road junction will help to alleviate traffic congestion in Armagh which will make the impact of the NIW works less.”

It was Armagh I which first revealed the multi-million pound scheme in December 2013, after Armagh Council’s Public Services Scrutiny Committee was given a presentation on the need for the works when officials from NI Water attended.

A number of points were made during the course of discussions at the meeting.

A drainage study had been undertaken in 1998 to investigate the efficiency of the existing sewerage system and identify any opportunities for upgrading and improvement works.

The Northern Ireland Environment Agency had identified a number of unsatisfactory discharges from combined sewer overflows into small local watercourses. Failure to undertake the upgrades would result in non-compliance with relevant legislation and possible prosecution by NIEA.

NI Water had commissioned White Young Green to progress the Phase 1 scheme to completion and it  had been hoped that works would commence in Spring 2014.

That threshold has now passed but work should get underway before Christmas, although definitive date has been given as yet.

The wastewater pumping station at Newry Road, Armagh, will be upgraded to include sufficient storage capacity and there would be a large rising main and gravity sewer brought up the Newry Road to the top of the hill. Construction work had been undertaken over the years on sites where sewers were located on Lonsdale Road, therefore the sewers on that road and Railway Street would have to be ‘upsized’.

The existing plan and studies had been ongoing since 1998, however, the planning, implementation and funding of works had really only come about in 2009.

Funding of £3.5 million had been secured for Phase 1 improvements. Planning had taken place regularly with Roads Service, now Transport NI, but the tender of works had taken time to plan. Roads Service had known about the planned works for approximately two years but the contract commencement had depended on funding and finalising of the proposals.

NI Water has advised that Phase 1 will take approximately 18 months, due to the severe restrictions imposed with regard to traffic management.

NI Water acknowledged the difficulty the works, which will take more than two years to complete in entirely, would present to the public, but have previously pointed out that some discharges were causing a lot of water pollution and the city would have a much more superior sewerage network when works were completed.

NI Water is to give progress reports via its website to keep the public informed.