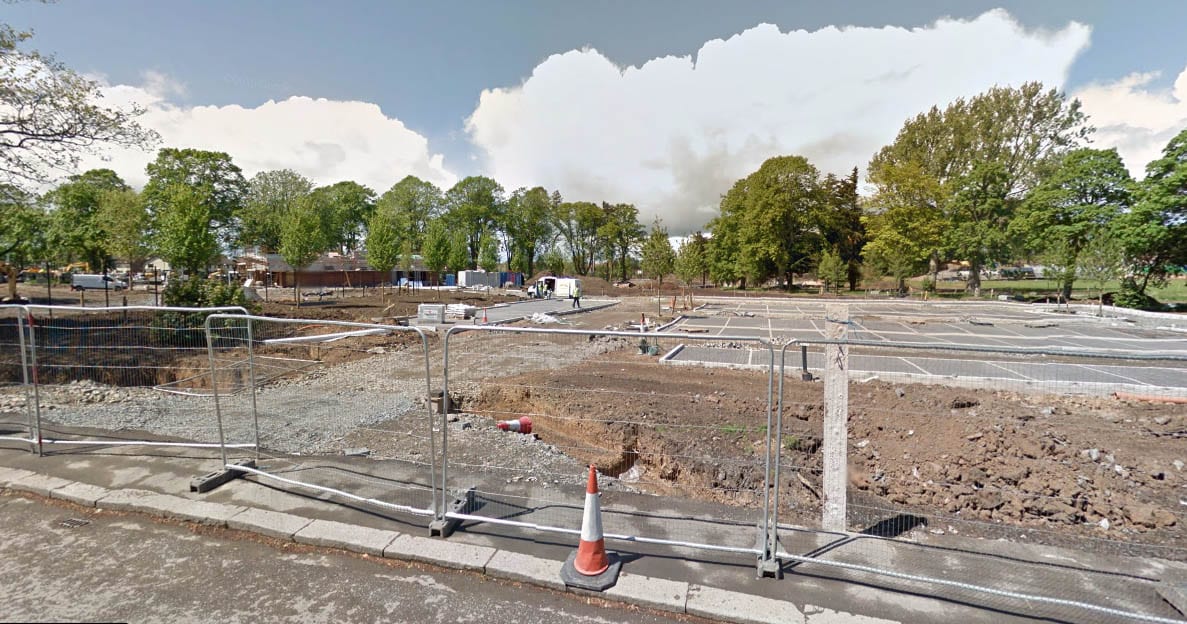 Heavy duty machinery was destroyed in a county Armagh park in what is being described as an intentional attack.

Three appliances – a steam roller, Excavator and a Dumper – were completely destroyed in the attack which took place in the People’s Park on the Garvaghy Road area of Portadown.

The fire was reported to police at around 3.25am on Sunday, 23 August.

A police spokesman said: “We would appeal to anyone who may have witnessed this incident or who has any information to contact Detectives at Lurgan on the non-emergency number 101.