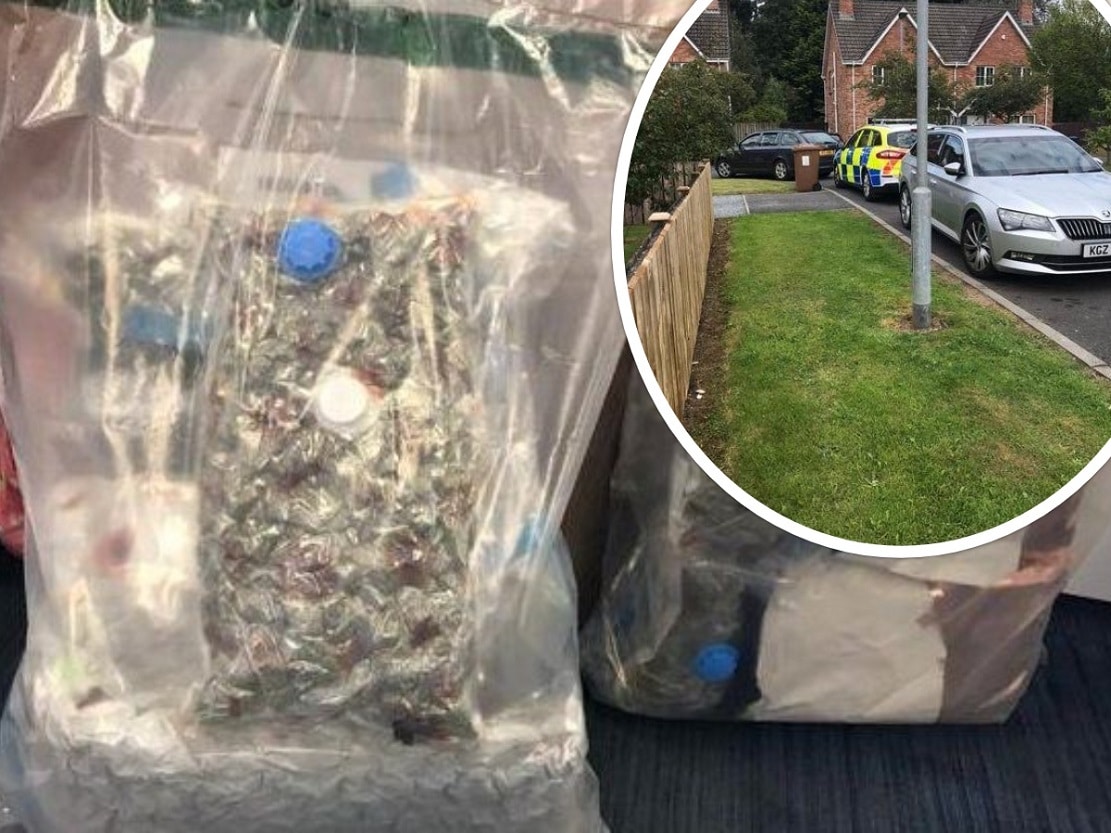 Police have confirmed that a woman has been charged following the discovery of an estimated £150,000 worth of drugs.

The substances were located during the search of a property in South Lurgan yesterday (Wednesday).