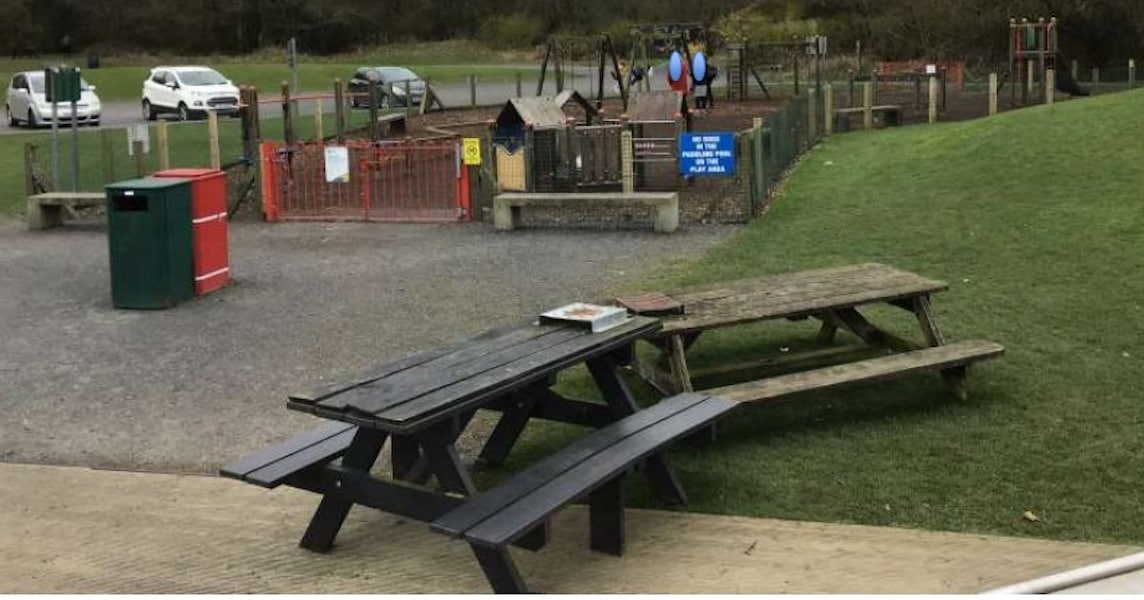 A proposal to upgrade the play park near the Lough Neagh Discovery Centre at Oxford Island has been approved by Armagh City, Banbridge and Craigavon Borough Council’s planning committee.

The application to refurbish the play park 153m west south west of Lough Neagh Discovery Centre on the Annaloiste Road, Lurgan, was brought before the committee as it is a Council owned site.

The application sought approval to refurbish the existing play park with an extension to the site area, removal of existing equipment, bins, seating and furniture and replace them with new bitmac and wetpour surfacing, fencing, play equipment, bins and street furniture.

Members were also made aware the proposed play equipment and street furniture is of an improved quality and provides access for people with disabilities. There will be new pathways to access the site and a new 1.2m high chestnut pale perimeter fence.

There will be no change to pedestrian or vehicular movement as a result of this development. Members were advised the existing nature reserve, marina and park already attract a significant number of visitors and there are existing pedestrian and cycle linkages.

The planning office responsible for the case confirmed the officer’s recommendation was to approve the application.

The Chair of the committee, Councillor Darren McNally noted the wooded area to one side of the play park and asked how it was secured. He was advised there will be a 1.2m high fence around the play area.

Councillor Tim McClelland asked if officers were content the parking provision remains adequate at the site.

The planning officer advised the Department for Infrastructure had been consulted and accepted that this new attraction may well increase visitor numbers but said despite this, officers are content with the number of spaces available.

Alderman Kenneth Twyble said both he and Councillor Declan McAlinden represent this area and described the Lough Neagh Discovery Centre and its surroundings as “the jewel in our crown”.

“I think this is wonderful and we must give it our total support,” said Alderman Twyble.

“There is a lengthy road down to it but that is part of the facilities. This is a welcome piece of good news for the area.”

Councillor Ciaran Toman asked if a safety barrier had been considered for users of the park and his question was answered by Alderman Twyble who informed him there was a one-way system in operation and the paths keep people separate from vehicles.

Councillor Declan McAlinden said the redevelopment of this play park would be an “excellent addition to what is already there”and proposed the recommendation to approve the planning application.

This proposal was seconded by Alderman Twyble and the committee voiced its agreement.