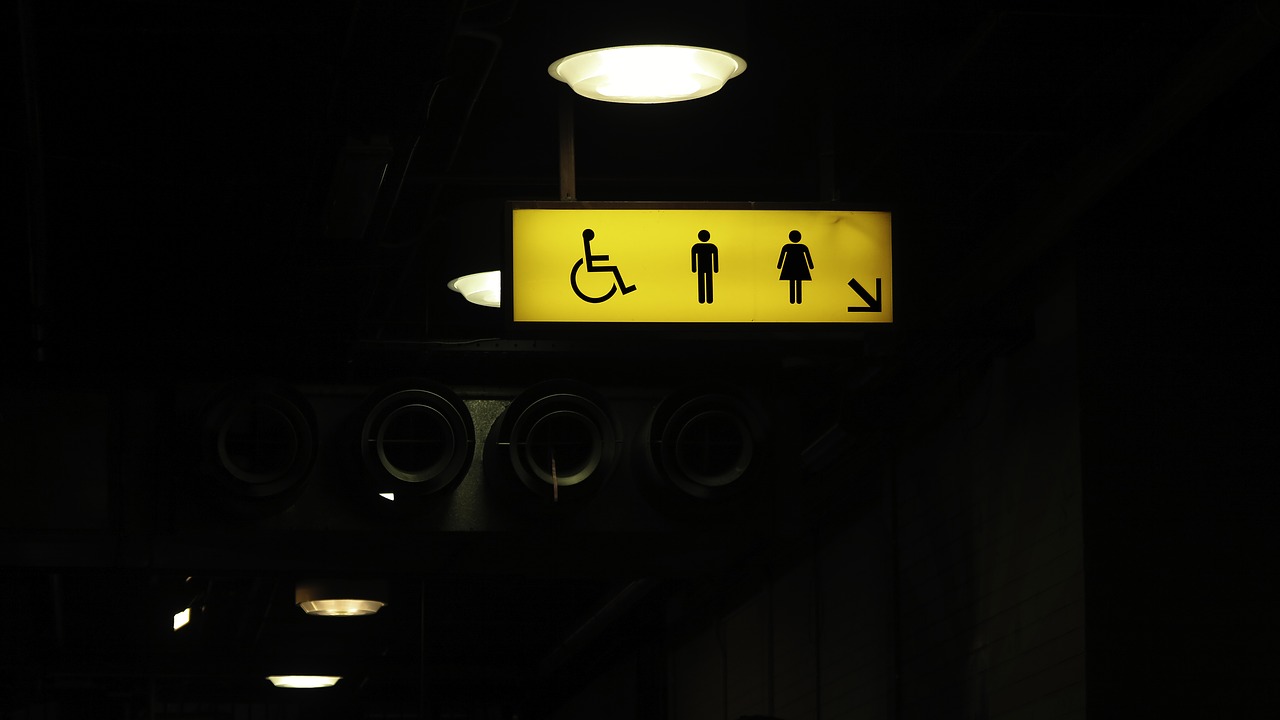 A Lurgan man who was caught urinating in public whilst out celebrating St Patrick’s Day has been fined £400.

The district judge told the 29-year-old: “Why that’s not how you celebrate, getting yourself into such a state that you forget how to go to the toilet.”

Court heard that at 7.05pm on March 17, 2016, police observed the defendant urinating on a wall on North Street, Lurgan.

When officers asked him to stop Harbinson refused and continued.

Police stated that there were a number of pedestrians passing and that this was a well-lit area.

It was noted that the defendant appeared extremely intoxicated.

At one-point, Harbinson turned to face police as he carried on with the act.

The defendant continued swearing at police with clenched fists.

Several members of the public had to negotiate the stream of urine which ran the whole way across the footpath.

Harbinson was identified from police computer systems and he made no reply to caution as he was arrested.

Defence solicitor Pat Vernon stated: “This was St Patrick’s Day. He had been drinking all day at this point.”

District Judge Bernie Kelly commented: “Why that’s not how you celebrate, getting yourself into such a state that you forget how to go to the toilet.”

Mr Vernon said: “He can’t remember he was so drunk; he fully accepts the version of facts which were given.

“There was no physical element to this and police note he calmed down after a while.”

He added: “He does have a record, but this offence occurred three years ago and there has been nothing since.”